THE SPANISH CITY of Valencia has offered to pay Web Summit organisers at least €5 million per year as part of an open pitch to lure the event away from Lisbon.

Earlier this week, the city council announced it was putting forward its candidacy to host “one of the most important technology events in the world” from 2019.

The council said both it and the regional government of Valencia had committed to paying €2.5 million each per year for the event.

However Fora understands that the total package being offered to attract the event, which has drawn another eight bidders including its current host city, has been valued at around €17 million annually, including the use of a venue and other supports.

Portuguese news site Dinheiro Vivo reported that Valencia was seeking a five-year term for the conference with the option of another five years, putting the total potential value of the pitch at €170 million.

The Spanish administration was yet to add its financial support to the bid, however the council of Valencia added that it was hoped the State would provide similar support to that offered for other cities.

A spokesman for Web Summit declined to comment on the details of the offer, while the council had not responded to questions at the time of publication.

Several major European capitals are vying with smaller cities like Bilbao, in northern Spain, for the event. 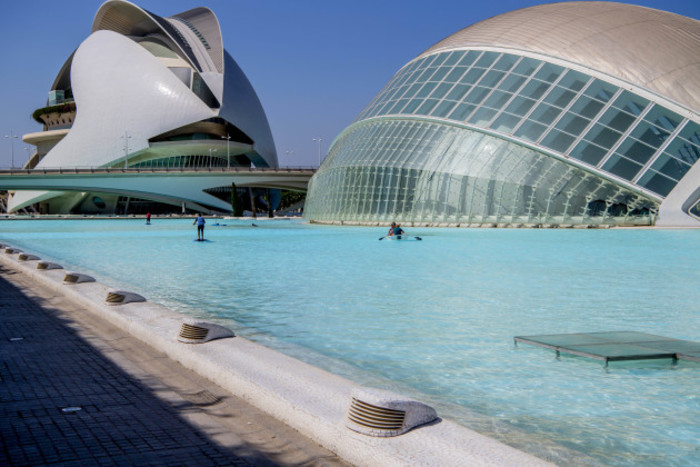 The City of Arts and Sciences in Valencia
Source: Utrecht Robin/ABACAPRESS.COM

The event, which started in 2009 as a meetup of bloggers and technologists in Dublin, has swelled to more than 60,000 attendees.

The Portuguese capital was controversially selected as the event’s host city for three years starting in 2016, resulting in a public falling out with Irish officials over the decision to relocate from Ireland.

A series of emails released by Web Summit showed the event’s co-founder Paddy Cosgrave had asked for State help in solving issues like transport and hotel costs that had plagued the conference’s later years in Dublin.

Since relocating to Lisbon, the event has been credited with helping to raise the city’s profile as a European tech hub and drive investment there.

The Portuguese government provided €1.3 million per year in direct funding for the event, and Lisbon is bidding to retain the conference in coming years. A decision is expected to be made before this year’s event in November. 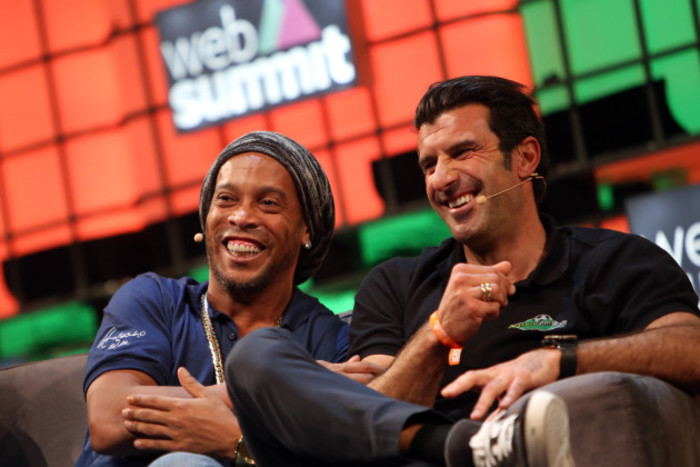 Web Summit’s spokesman said negotiations to decide the host city were ongoing, but the sizes of the bids involved were “matters for the cities involved”.

The Web Summit business, which remains headquartered in Dublin, will return to Ireland with the MoneyConf festival next week. The conference was previously held in Madrid.

The fintech-focused event is expected to draw around 5,000 attendees, although Cosgrave has said it could grow to be a 20,000-person event.

The company recently announced it planned to hire another 50 staff for its worldwide operations as part of an international expansion, which includes a new office in Toronto.

The Canadian city was recently unveiled as the host of its North American conference, Collision, which was previously held in New Orleans.