THE COMPANY BEHIND Waterford Distillery has secured €20 million to fund the next part of its plan to roll out a premium Irish whiskey that will be aimed at wine drinkers.

London-based Renegade Spirits announced that Ulster Bank was providing it with €14.4 million in finance, while the Business Growth Fund was also investing £5 million into the Waterford project.

Renegade co-founder and chief executive Mark Reynier told Fora that the money will be used to build up whiskey stocks at the rate of a million litres a year over the next four years.

By 2020, the firm will start preparing the whiskey for market, but Reynier said he is in no rush to start selling.

He said the firm deliberately doesn’t have a sales and marketing team at present so it can ”focus on distillation”.

He said Renegade is hoping to create a premium product by pumping a significant amount of money into pricey barrels that will be used to store and mature the whiskey.

About a third of the company’s cost of production will go on its stock of American and French oak barrels – roughly three times the industry standard, according to Reynier. 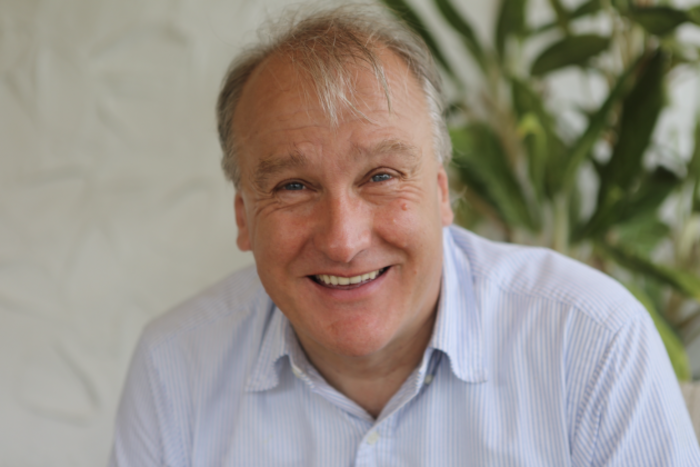 “Wood is a wonderfully complex topic,” he said, in reference to the effect cask construction has on whiskey flavour.

“We’re not aiming this at every corner shop and every bar. We’re making whiskey for people who are inquisitive, who are wine drinkers, who are looking to understand more.

Renegade’s “unprecedented wood policy” comes from Reynier’s experience “as a wine man, where I learned about the importance of oak during the ’80s and ’90s”. It was also inspired by his work at the Bruichladdich whiskey distillery in Scotland.

Bruichladdich was acquired by Renegade founders Reynier, John Mactaggart and John Adams for £5 million in 2000. It was sold 12 years later to French drinks firm Remy Cointreau for £58 million.

Renegade was formed in 2014 after the three men bought a former Guinness brewery in Waterford from drinks multinational Diageo for €7.2 million. The site was once valued at €40 million.

The company had already raised £14 million from private investors to acquire the facility and convert it into a distillery.

“It was a state-of-the-art brewery,” Reynier said. “Of course, brewing is part of the distillation process. You’ve got to brew a beer before you can cook it. It’s not beyond the wit of man to adjust and add in the distillation bit and perfect the existing brewing site for our purposes. It was a ready-made project.” 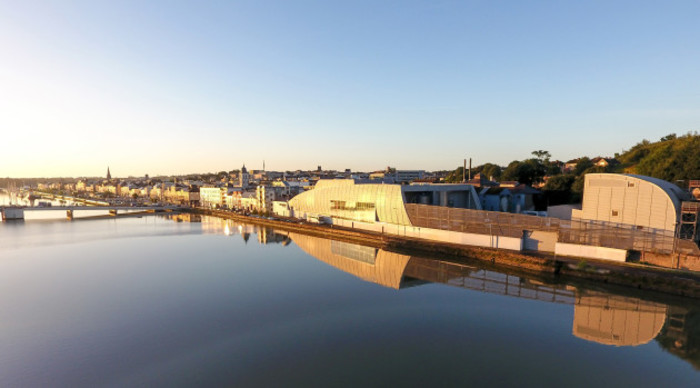 However the former brewery, which runs on custom software that controls the machinery, is a far cry from Reynier’s previous Scotch project.

“My last distillery was a Victorian beauty,” he said. “There wasn’t a computer chip in the place. This is other way around. This is so chipped up, you couldn’t believe it. It’s Formula One. It’s amazing.”