ONE OF IRELAND’S largest mushroom producers has snapped up a major competitor – a move that it puts down to the Brexit referendum.

The Irish mushroom industry exports over 80% of its products to the UK each year. This reliance on Ireland’s neighbour has seen the sector hit hard by the devaluation of the British pound after the Brexit referendum.

Speaking to Fora, Walsh Mushrooms managing director Padraic O’Leary said the company’s purchase of Golden Mushrooms is “a reaction to difficulties in industry” and will help it prepare for whenever the currency rebounds.

However he added that the acquisition will not counteract the effect the weakened pound is having on the Irish industry and his firm, which has seen its UK sales deliver significantly less revenue to the parent company over the past six months.

“The mushroom industry started to hurt immediately after the Brexit referendum and the founders of Golden Mushrooms wanted to sell, so we decided to make the purchase to strengthen our group.

“I think the acquisition shows that we are confident in the industry and that it will bounce back – we believe there is a future there.

“The UK has to import from us. We cater for 50% of the demand over there, and the value of the sterling will settle eventually.” 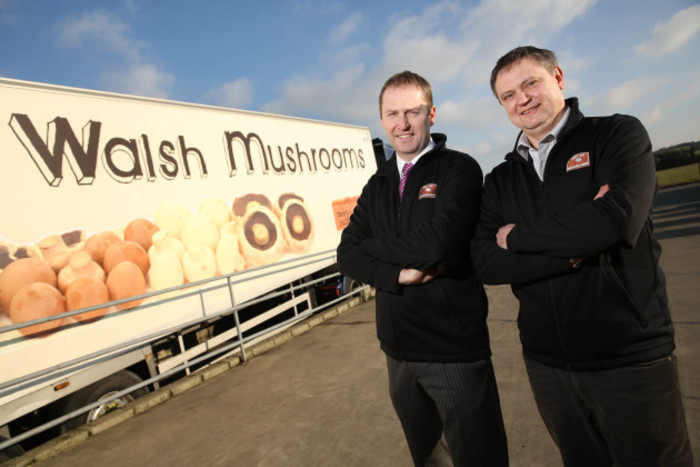 Since June, five Irish mushroom growers have gone out of business as a direct result of Brexit.

O’Leary said his company has lost about 20% from both its top and bottom lines, adding that it was already a tight-margin industry. The firm has dropped the price of compost it supplies to farmers to help producers, he added.

Over the past six months, Walsh Mushrooms has also been able to renegotiate its deals with UK suppliers to ensure the company remains sustainable. This has seen the price of mushrooms exported from Ireland rise in the UK.

Golden Mushrooms was founded in 1998 by Michael and Marian Bergin and has grown to become a significant producer in the Irish market, employing 90 people.

The company will now trade as Walsh Mushrooms Golden and act as another wing of the Walsh group, which also has a compost manufacturing plant in Wexford and mushroom production and packing facilities in the UK.

O’Leary said that after the acquisition, which has brought the total staff at the group to 380, he doesn’t plan to make any more significant purchases. 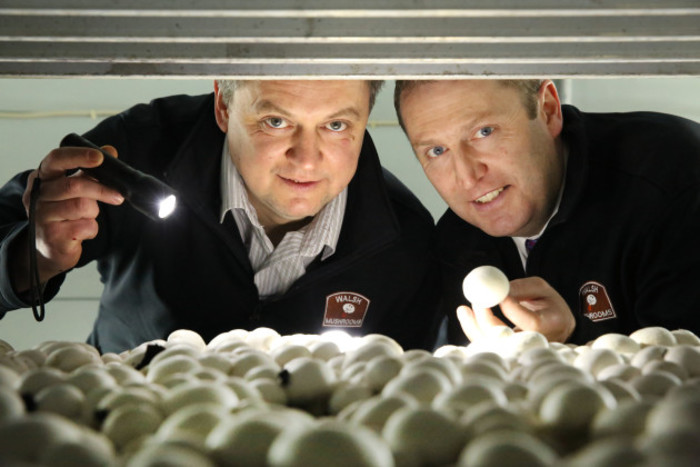 He said this is an important stage for the company to “consolidate what it has got” and be ready to take advantage when the market rebounds.

“We don’t have a target revenue for this year, our target is to deal with all the volatility, which can be difficult to predict since no one knows how this could pan out.

“What we do know is that mushrooms are the second largest-selling vegetable in the UK, but the market over there is not self-sufficient, so it needs our imports.”