IRISH HAIRCARE BRAND Viviscal has been sold for €150 million to a Nasdaq-listed company.

Galway firm Lifes2Good has sold its suite of hair restoration supplements, shampoos and conditioners, which were carved off into a separate company in early 2015, to Dwight & Church, a New Jersey-based manufacturer of household and personal hygiene products.

Fora contacted Lifes2Good for comment on the sale, but nobody was available at the time of publishing.

Viviscal is Lifes2Good’s leading brand and has been endorsed by A-list celebrities like Miley Cyrus, Gwyneth Paltrow and Cate Blanchett. It is stocked in more than 25,000 stores across the United States, including major chains like Wal-Mart and Walgreens.

The male version of the product, which claims to restore hair growth, has also received celebrity endorsement from Rob Kardashian.

Lifes2Good’s most recently filed accounts show the firm topped €50 million in sales to the end of 2015.

Set up by entrepreneur and Galway Tenors singer James Murphy, the firm’s revenues swelled nearly 20% in the 12-month period. It recorded an operating profit of €3.3 million over the year and the company had accumulated profits of nearly €10 million. 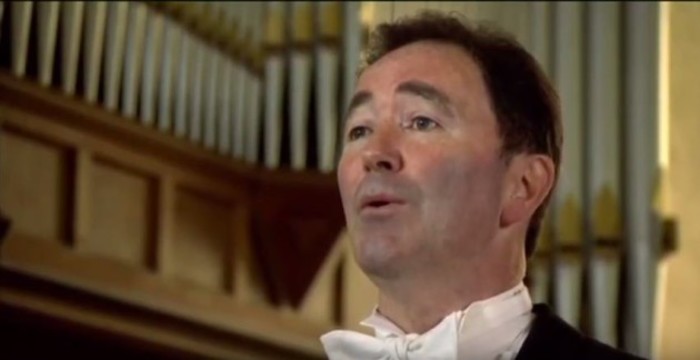 In 2008, Lifes2Good acquired the branding rights to Viviscal, which was relaunched in Ireland, the UK and US that same year and was introduced to the Australian market in 2013.

Founded in 1997, Murphy still owns more than four-fifths of the company’s shares.

Church & Dwight, which has a market value of around $11.7 billion, had revenues of $3.4 billion in 2015 and pre-tax profits of $635 million. It owns a variety of brands, including the Arm & Hammer range of toothpastes, detergents and deodorants, as well as Trojan condoms and Orajel oral pain relief products.