ONLINE TICKET MARKETPLACE Viagogo has sent a legal memorandum to government ministers warning that proposed ticket tout laws could be unconstitutional and pose a threat to hundreds of jobs at its Limerick office.

The proposed legislation would ban the above-face value resale of tickets for sporting and entertainment events in designated venues. It would also prohibit the use of bot software to purchase tickets in excess of the number permitted by event organisers.

Ahead of its publication in July, many major stakeholders in the ticketing industry, such as Ticketmaster, objected to the proposed bill. After the proposed law was published, the company shut down its ticket resale website, Seatwave.

In November, Viagogo sent a legal document compiled by senior counsel Michael Howard and barrister Patrick Fitzgerald to ministers at the Department of Business and the Department of Public Expenditure and Reform. It claimed the proposed laws would violate the Irish constitution and also contravene European legislation.

In the 19-page document, seen by Fora, the legal professionals said the bill is “extremely vulnerable to challenge” because it would undermine consumers’ rights to sell tickets at prices dictated by the market.

They added that the new rules would result in a “significant risk” to the 200 existing jobs at Viagogo’s customer service centre in Limerick as well as 150 new jobs.

“That risk arises because of the direct impact on Viagogo’s business and the risk that the employees of (Viagogo) could be prosecuted for the resale of tickets through the Viagogo platform,” Howard and Fitzgerald noted.

A spokeswoman for the Department of Business confirmed to Fora that a legal adviser is examining the legal opinion. 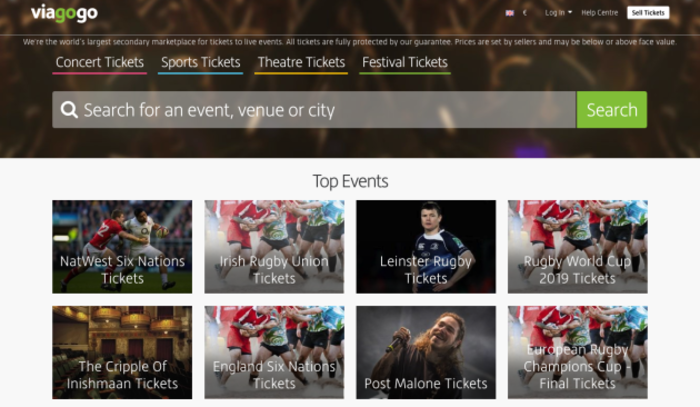 Since the proposed ticket tout laws were approved by cabinet in July, Viagogo has beefed up its public affairs team. The Irish entity has hired Frankie Mulqueen – a former parliamentary assistant to two Fine Gael senators – as head of external affairs.

The most recent accounts for Viagogo’s Irish operation show it made a profit of €233,000 during 2017, up from €119,000 the previous year. Viagogo’s business model involves the firm taking a cut of ticket sales through an administration fee.

As part of a submission to the Department of Transport, Tourism and Sport last year, Viagogo said that 75% of tickets on its site sell for a price above the face value and that 90% of its users sell fewer than 10 tickets annually.

“The overwhelming majority of tickets listed do in fact sell. The tickets that don’t sell are typically those listed at high and unrealistic prices, which are those that are often reported in sensationalist media articles,” the submission read.

In its legal memorandum issued to the State, it said that the main issue affecting event ticketing is the use of computer bots to snap up lots of tickets online. Legal representatives for Viagogo said that this issue can be addressed by technical means.

Howard and Fitzgerald noted that the proposed bill would “criminalise the business activities of the likes of Viagogo”. They claimed that it is “repugnant to the constitution” because it would infringe in the property rights of Irish citizens.

“The price at which a person decides to resell a ticket is a matter for that person and the market,” the legal experts wrote.

“Moreover, the proposed legislation may be contrary to EU law in violating Article 34 in relation to the free movement of goods, as well as Article 16 of the EU charter on the freedom to conduct business.

“The bill can be regarded as a breach of Article 16 as it seriously reduces the contractual freedom of consumers to freely dispose of tickets as they see fit.”

They also argued that Viagogo provides an alternative source for tickets to be sold and prevents event organisers from monopolising ticket supply.

They said no tickets were made available direct to the public for the recent Ireland-New Zealand rugby test match. Tickets were only available in “restricted channels”, they said, and Viagogo provided consumers with “the only secure alternative supply of tickets”. 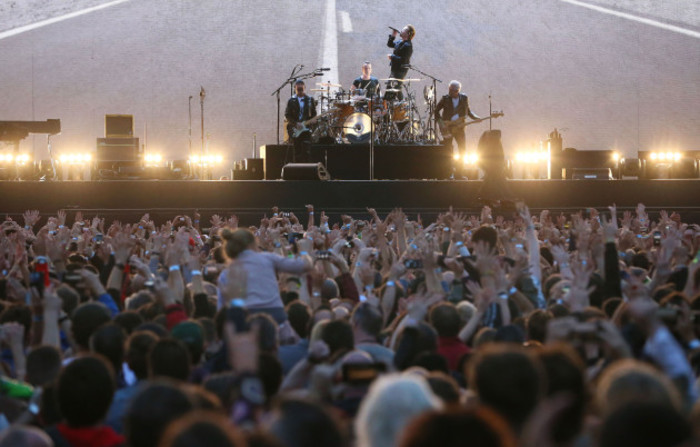 Viagogo’s legal memorandum to the State came shortly before the group lost a legal challenge in the French constitutional court over the country’s anti-ticket touting laws.

France introduced laws in 2012 that outlawed the resale of tickets for profit if there was no existing permission from an event organiser to do so.

Viagogo argued that the laws were a “disproportionate breach of freedom of enterprise” and said it would consider contesting the France’s decision at the European courts.

Fora asked Viagogo if it intends to contest Ireland’s ticket touting laws at EU level if the bill is signed into effect, but a spokesman declined to comment.