TICKETMASTER HAS ANNOUNCED plans to shut down its ticket resale website Seatwave and launch a new Europe-wide ticket reselling service.

Seatwave, an online ticket reseller, was acquired by Ticketmaster in November 2014.

People can use the platform to sell tickets they purchased for gigs and events and the service charges a 10% “success fee” on sales. Ticket resellers on the platform can set their own selling price.

The website has come in for criticism over the past year after tickets for U2 and Kendrick Lamar concerts were advertised on Seatwave shortly after they sold out on Ticketmaster. The advertised prices for the tickets being resold on Seatwave exceeded face value.

In recent years, the government has made moves to crack down on ticket touting in Ireland through a new bill that would ban the practice.

Last month, the much-anticipated legislation that would ban the resale of tickets above face value for sporting and entertainment events was passed by the cabinet.

The new laws would also prohibit the use of bot software to purchase tickets in excess of the number permitted by event organisers.

Ticketmaster and Seatwave said they were unhappy with proposed changes to the law.

In a submission to the government, Seatwave stated that it strongly believes the introduction of legislation to regulate the ticket resale market “will be both ineffective and will, in fact, be detrimental to Irish fans”. 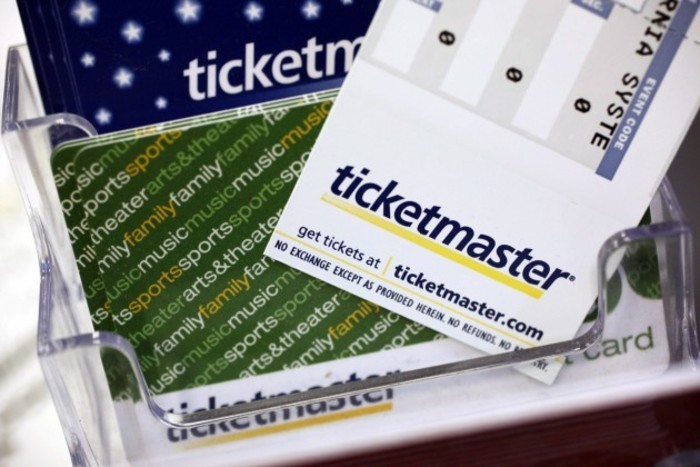 In a blog post today, Ticketmaster said: “That’s right, we’ve listened and we hear you: secondary sites just don’t cut it anymore and you’re tired of seeing others snap up tickets just to resell for a profit.

“All we want is you, the fan, to be able to buy tickets to events you love.”

Ticketmaster also announced that it would launch a “fan-to-fan” ticket exchange system on Ticketmaster where users “can easily buy tickets or sell tickets you can’t use at the price originally paid or less”.

“The new website will be rolled out in Europe early next year. But from today, there will be no new events listed on Seatwave,” the company said.

Update: This piece has been amended to make clear that the closure of Seatwave and launch of a new ticket exchange system is a European-wide move by Ticketmaster.

Written by Hayley Halpin and posted on TheJournal.ie