THE MAN BEHIND dozens of Dublin’s trendiest restaurants and bars has hit a roadblock in his attempt to knock down and revamp two of his south Dublin joints.

An objection to An Bord Pleanála has stalled Paddy McKillen Jnr’s project to demolish the site housing both the Union Café and Kennedy’s pub in Mount Merrion, south Dublin.

Last year, a firm connected to McKillen applied for permission to demolish the existing structures on the site and construct a new two-storey public house and restaurant at the location.

The redevelopment project also included a plan to construct two three-storey apartment blocks beside the restaurant and bar that would each contain 25 residential units.

The Union Café and Kennedy’s are just two venues in McKillen’s Press Up Entertainment Group – an empire of 30 restaurants, bars and hotels in the Irish capital.

Press Up’s portfolio also includes trendy brunch spots such as Sophie’s and Angelina’s, while it also owns a string of bars including the Workman’s Club, Peruke & Periwig and the Vintage Cocktail Club.

The group also runs the new Stella Theatre in Rathmines and The Dean hotel in Dublin city centre. 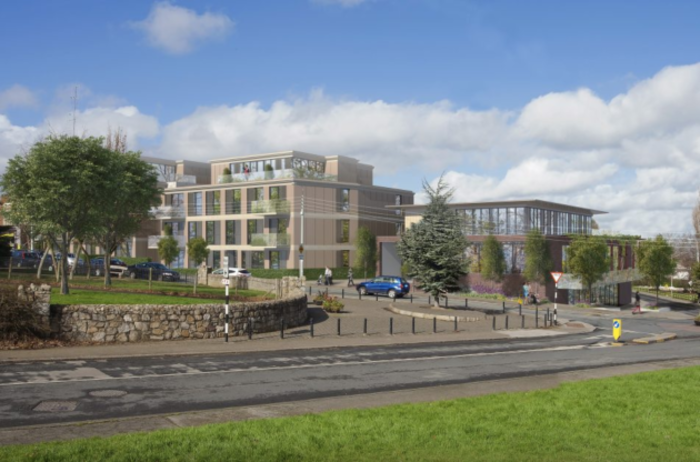 An artist's impression of the development
Source: DLR CoCo

When McKillen’s plan for Mount Merrion was submitted, it attracted 80 complaints from people living in the area.

Government ministers Shane Ross and Josepha Madigan, who are both elected representatives in the Dublin Rathdown area, also filed objections with the council that noted the development would disrupt the residential area.

Last month, the local council gave the development the all-clear, however its decision has been appealed by one Mount Merrion resident to An Bord Pleanála.

In a letter to the national planning authority, Donal Kavanagh voiced concern about the light pollution that would emanate from “large cinema-like outdoor screens” at the pub venue once constructed.

He also said the noise from the redeveloped restaurant and bar would be a disturbance to the neighbours and anti-social behaviour could be an issue. 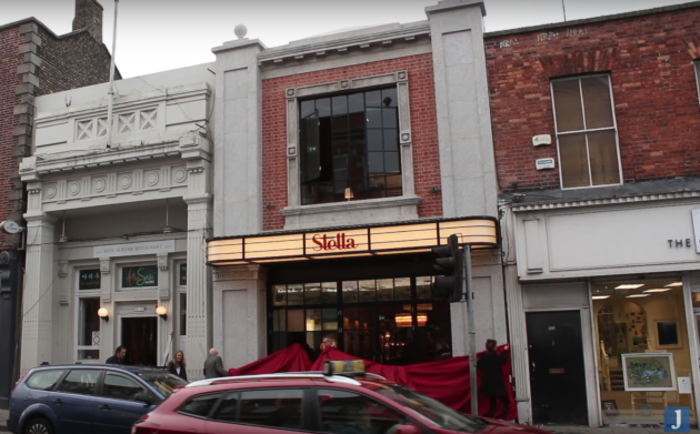 The Press Up group operates the Stella cinema
Source: YouTube

The plans for the Mount Merrion site have been lodged by Tomose Limited, a sister firm of the Press Up Group, which is owned by McKillen and Matthew Ryan.

The company previously tried to build on the site in 2016. These plans were refused planning permission by both the local and national planning authorities after attracting over 300 objections from local residents.

The new plans for the Mount Merrion location are a scaled back version of the 2016 proposal, which request permission to build a seven-storey block on the site.

McKillen’s firm said it took on board the wave of complaints by residents against the first application.

It added that as a result of the objections, large parts of the initial plans, including the supermarket, retail units and gym, were cut out of the new proposal submitted,

A decision is due on the appeal to An Bord Pleanála in the coming months.