A COACH DRIVER who was fired after posting a picture on Facebook of a faulty wheel on one of his employer’s vehicles has won an unfair dismissals claim.

The Workplace Relations Commission (WRC) said that it was inappropriate for the driver to post negatively about work-related matters online, but ruled that he had been unfairly dismissed as the company’s social media policies had not been properly communicated to him.

At a recent WRC hearing, the driver admitted that his actions were wrong and he had later removed the post but said that his dismissal was “a very harsh response” to the situation.

The incident happened when the driver noticed something wrong with the vehicle he was driving. He pulled the coach over and saw that the rear left wheel was hanging on one bolt and the rest of the nuts were gone.

He took a photo of the wheel and posted it on his personal Facebook page “as a shock reaction” to a “potentially very dangerous” situation.

The driver said that he had only posted one photo of the defective wheel and had been careful not to identify his employer. He added that he only wanted to post about his experience and didn’t intend to bring the company’s name into disrepute. 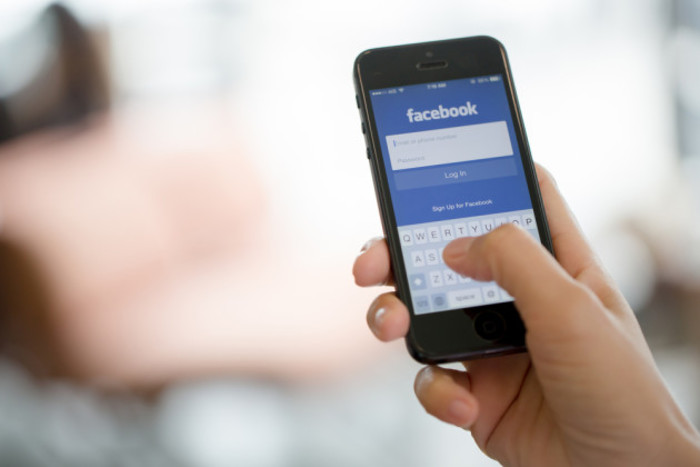 The WRC said that that although the coach company had a social media policy in place that prohibited such actions, the driver was unaware of this and did not realise that posting the photo could lead to his dismissal.

It added that there was “no evidence of any reputational damage” to the coach company arising from the driver’s actions, and there was no consideration of the mitigating factors of the situation or whether a formal warning would be more appropriate.

As a result, the WRC said in its anonymised report that the driver should not have been dismissed without notice and recommended that he be awarded €990 in compensation.

In its decision, the WRC noted that there have been other similar cases where dismissals were found to be unfair because the employer did not have a social media policy in place.

Derek McKay, managing director of Adare Human Resource Management, said that there is now an expectation that all employers should have appropriate policies regarding online activity and social media.

“Given the nature of technology in our lives now, it’s not uncommon for people to be posting or commenting about their job online,” he told Fora.

“But there needs to be clear guidelines about what is appropriate and the potential effect that breaching the policy could have on employees if an issue arises.”

In this case, the coach company told the WRC that it has a policy document which “provides guidance and direction to all staff when utilising all types of online media sites and networks”.

It added that by posting a work-related photograph on Facebook, the driver had engaged in a “breach of confidentiality”, which caused the company to “lose faith in his integrity”.

However, the WRC said that there was no evidence that the driver had been provided with this document, and suggested he had “no idea whatsoever” that his actions on social media could ultimately lead to a dismissal.

McKay said that while it is important for companies to have the appropriate policies in place, they also need to make sure that all staff understand what the rules mean in practice.

“The onus is not just on the employer to have a policy but to communicate it effectively to staff. It’s not enough saying it as a once-off when an employee starts the job.”