UNIVERSITY COLLEGE CORK is planning a major expansion of its business school in a €100 million project that it hopes will leave the institution recognised as one of the world’s top academies.

UCC recently received permission to turn the historic former Cork Savings Bank, most recently occupied by Permanent TSB, into the premises for its expanded business school.

It aims to bring in more than 1,000 additional business students to the facility in the next few years, boosting industry in the southern Irish city.

Speaking to Fora, Aine McCarthy, the CUBS project manager, said that the building is one of two major capital investments UCC plans to make in its business school.

The other will be the construction of a new hub to function as the main building for the expanded business school and to house the majority of the students.

It has previously been suggested that the college was looking at somewhere in Cork city to locate the new centre.

“The idea is that we would have a building that houses all of our departments and research,” McCarthy said. “The main building is at very early stages, we are looking at what is available on campus or non-campus.

“Pending the identification and purchase of a site we would be look at commencing construction of the main building in the 2018/2019 academic year.” 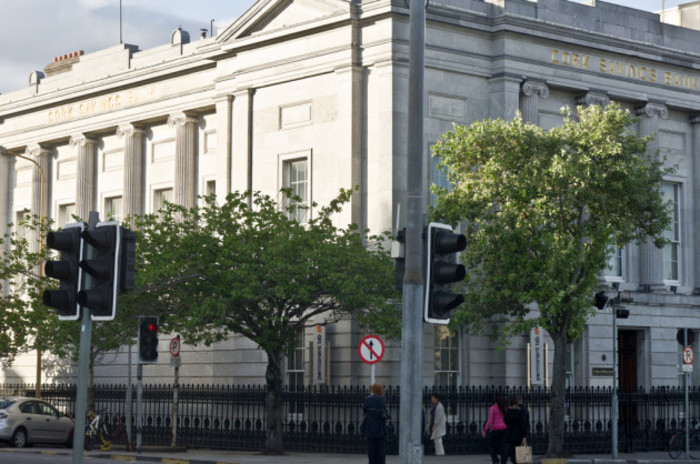 About 3,000 students currently attend the UCC business school, a figure that McCarthy expects to swell as the new buildings are completed.

“Our medium-term objective over the next five years or so is to grow the number of students to about 4,500, and then we would hope to grow beyond that,” she said.

As part of the business school upgrade, UCC is also planning to apply for accreditation from the US-based Advance Collegiate Schools of Business, which recognises institutions that are “committed to high-quality curriculum, faculty, research, innovation and engagement”.

About 5% of the world’s business school have earned the accreditation and doing so would mark UCC as a top business school internationally. In Ireland only UCD and DCU have received the recognition. 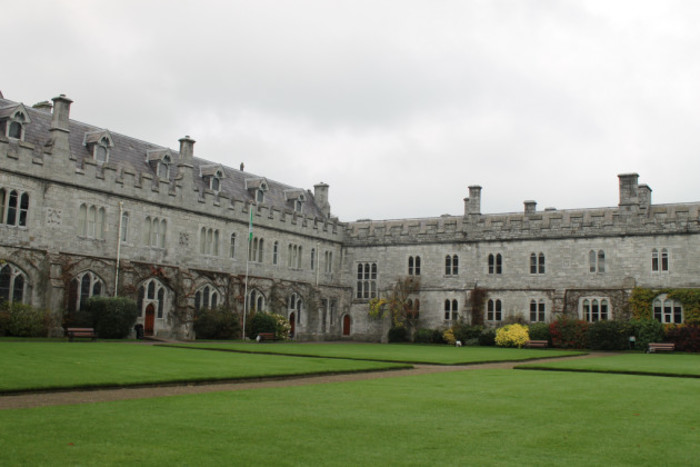 It is hoped that the expansion of the business school and international recognition will deliver a first-class business school for the south of the country and counterbalance the pull of Dublin for top students.

UCD’s Michael Smurfit Graduate Business School is currently the only Irish institution in the top 100 for the Financial Times’ influential ‘global MBA ranking’.

Both UCD and Trinity have announced major capital-works plans, worth €65 million and €70 million respectively, to expand their business schools.

McCarthy said UCC was in the “early stages” of working through the accreditation process, which could take up to five years.

“We did our analysis and this accreditation was something that we wanted to do. Internationally, it will give us more recognition.

“It gives you a benchmark that says your school has a particular quality.”

McCarthy said that the accreditation would likely help to attract in more students from abroad, adding: “It would help to develop a global presence for Cork and for the university.”

It is estimated that work on the two new buildings for the UCC business school will cost about €100 million.

McCarthy declined to say how much finance the university already has in place, however she added: “We have a certain amount of funding in place and are looking at other areas as well.”

The expansion also follows UCC’s recent acquisition of the Dublin-based Irish Management Institute, which offers courses for business leaders, which was approved by the competition watchdog in November.