UCD’S COLLEGE OF Business will spend €65 million over the next half a decade in a bid to lift itself into the top-50 business schools worldwide.

The college, which includes the Michael Smurfit Graduate Business School, plans to use the funding to expand its faculty, as well as spending money on new buildings and scholarships to attract “the very best students from Ireland and overseas”.

UCD said the €65 million would come from non-exchequer sources, including operating surpluses, sponsorship and gifts.

The college will focus on two key sectors, financial services and digital business, where Ireland had enjoyed success but there was also “significant scope to carve out leadership positions”.

UCD’s Smurfit School is currently the only Irish institution to feature in the top-85 on the Financial Times’ latest European business school rankings.

However it comes in at only 36th on the list, while when it ranks 79th on the Financial Times’ global MBA scoreboard.

The rankings, alongside others from publishers like the Economist, are seen as important tools in recruiting new students who have swathes of high-quality schools worldwide to choose from.

Nevertheless, it faces increased competition from its main rival, Trinity Business School, whose new dean, Andrew Burke, recently told Fora the institution was changing its approach from being a “boutique provider” to a full-suite business school.

Trinity is spending an estimated €70 million building a new complex to house the school. 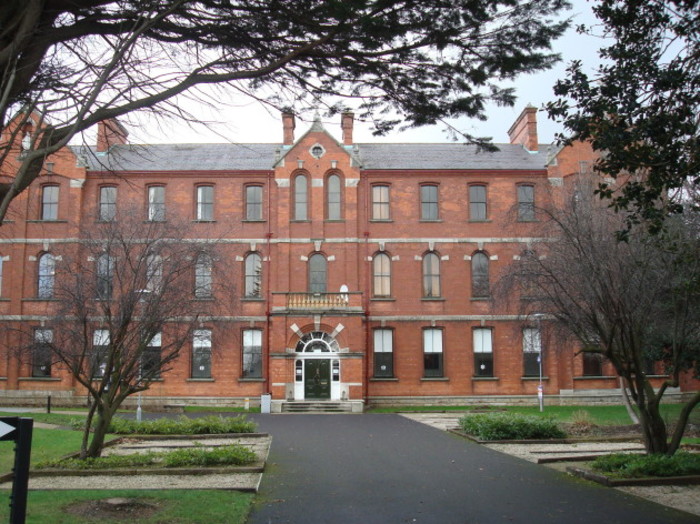 For its part, UCD is developing a new facility next to its existing Lochlann Quinn Business School in Belfield, while it has also been refurbishing a building in its Blackrock campus.

UCD College of Business dean Ciarán Ó hÓgartaigh said the school had consistently featured in the top-100 worldwide, but “there has always been a desire to do better”.

He said that, with the extra investment, he was “confident we will deliver on our intent to be among the very elite of business schools in the world”.