TINDER, THE DATING app, is assembling a trust and safety compliance team in Dublin.

The unit, responsible for monitoring user content on the dating app, is based out of the offices of parent company Match Group, which opened in Ireland last year to oversee the group’s European operations.

A number of hires were made at the trust and safety unit in recent months. The team is being headed up by a former manager of a moderation team at Facebook’s Dublin headquarters.

Like other dating services, and social networks more generally, Tinder has to deal with misuse of its platform.

Tinder’s trust and safety analysts moderate the dating app to investigate abuse, reports from users and other violations of the terms and conditions.

The company is currently hiring to grow out the team in Dublin, according to someone familiar with the matter. The company has similar compliance teams based at its other offices globally. 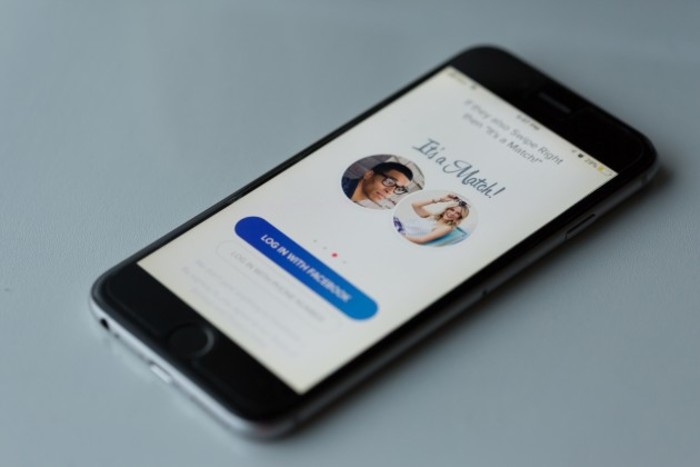 Tinder, based in Los Angeles, is owned by Match Group, which owns a number of other popular dating apps like OkCupid and Plenty of Fish.

IAC told shareholders recently that it was considering a spin-out of Match Group and another one of its interests Angi Homeservices, which acquired Handy last year.