STREAMING, FAST-FASHION AND single-use plastics may be very much in vogue, but when it comes to December shopping, it seems some things never go out of fashion.

We have a special place in our hearts for more high-quality “throwback” items as people want something tangible, according to Hugh Scully, managing director of Dublin Vinyl, which brought record pressing back to Dublin.

“The whole streaming culture is very much about playlists and singles but when you purchase an album you take some time and really listen to it and focus, enjoy the moment and switch off and get lost in the record,” he told Fora.

“The artwork is a huge part of it. It’s such a beautiful format. People love being able to listen to an album the way an artist wanted it to be listened to.”

The global vinyl market is now estimated to be worth $1.5 billion, with sales at their highest in almost 30 years. In Ireland alone, sales are said to be worth around €5 million.

Dublin Vinyl is about two years old and began pressing records in January 2018. After the iPod and the likes of YouTube emerged, Scully said a pattern started to emerge and people who wanted to support artists bought on vinyl.

“There’s a huge amount of back catalogue stuff coming out. The big sellers like Dark Side of the Moon and Fleetwood Mac are always going to be in the charts, but all the big new releases are all on vinyl now as well which is incredible,” he said.

There’s a sound you don’t get from steaming, Scully added. “It’s got this warmth and the odd little crackle. It’s very real.”

On top of that, it makes for a great collector’s item to pass down from generation to generation.

“You see lots of young people starting to get into it, going back and getting their parents’ records now. It’s being passed on.”

Streaming accounts for about 80% of the overall music market and physical media make up the rest – but CD’s are on the decline in the face of vinyl’s growing popularity.

“I know people see it as a nostalgia thing … but it’s almost like a rite of passage for young artists now,” Scully said. 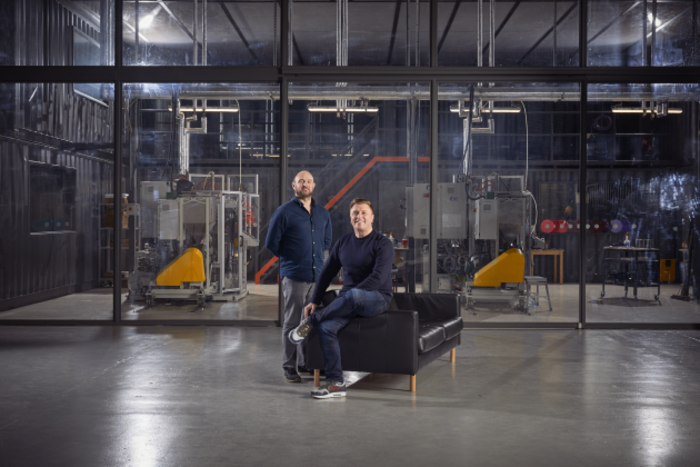 Jason Flood, co-owner of Dublin City Comics, has also noticed an increase in comic-book and figure buying around this time of year.

Like Dublin Vinyl’s Scully, he said there’s a nostalgia factor – but even with classics like Star Wars and the original Marvel heroes, there are always new comics coming out.

“What makes people come back to them – like Roman and Greek mythology – it’s a good story,” he said.

“With comics, art definitely helps. You can have cartoony, super detailed, abstract – it’s a personal choice. A good writer or good artist is always a good hook.”

Back in the 1980s, comic book aficionados were looked on as “weirdos”, Flood said. “Now you see people walking around in Green Lantern T-shirts from Penneys. It’s part of the main culture.”

Many who grew up watching the Batman cartoons in the 1990s later became comic book artists – so the stories are better now, and the medium has a new generation behind it.

Despite the rise of the tablet and the kindle, books remain a popular gift when it comes to Christmas shopping, according to Susan Walsh, marketing manager at Dubray Books.

Statistics from data and information company Nielsen show that sales more than double, month-on-month, in December.

“We have customers who may not read regularly during the year – they’ll all come in at Christmas looking for gifts or something for themselves for the holidays,” Walsh told Fora.

A lot of these are parents who want to give books to their children, she added.

“If you want to give a beautiful gift that will last, nothing is better than a gorgeous collection of fairy tales or a nice hardback signed by the author. It’s something people keep and cherish for years. They stay in the family. We have books at home that we’ve had since we were children,” she said.

Hardbacks, illustrations and signed copies all raise the bar when it comes to collecting and gifting – and Walsh reckons a wall of paperbacks is “a thing of beauty”.

Like vinyl records, people pass them down and keep them for a long time.

During the recession, the book business was hit like all other sectors. People buy fewer books when there’s less money “but they make an effort to buy better quality books,” she said.

Even when it comes to the rise of eBooks in recent years, Walsh noted that, anecdotally, people still want both – a hard copy for the bookshelf and an eBook for when they want to take a few on holidays. “People still always enjoy a signed book by their favourite author.”