THE OWNER OF Supermac’s is expanding his hotel empire through the acquisition of the Athlone Springs Hotel.

The four-star Roscommon hotel was built at the tail end of the Celtic Tiger, opening in July 2007. It was placed on the market last year with a guide price in excess of €3.5 million.

Pat McDonagh’s firm, Atlantic Troy Limited, has notified the Competition and Consumer Protection Commission (CCPC) of its intention to acquire Monksland Oyster Hotels Limited, the company behind the hotel.

The Athlone Springs Hotel, which has 68 bedrooms, is located near the Dublin-to-Galway M6 corridor and a short drive from the local town centre.

There is an on-site leisure centre, restaurant and bar in the hotel and a function room with capacity for 500 guests.

The most recent accounts for Monksland Oyster Hotels Limited showed it made a loss of €392,000 during the year that ended 30 June 2016. This pushed accumulated losses at the firm past the €12 million-euro mark. 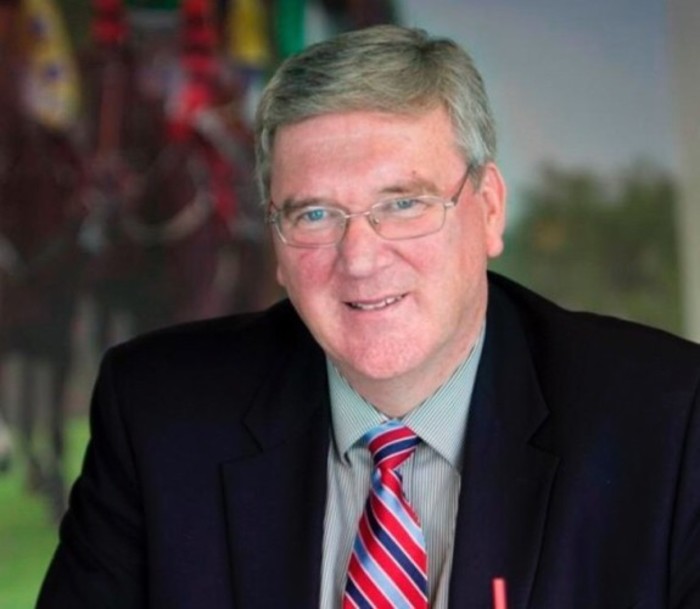 McDonagh and his wife Una already own a number of hotels in Ireland, including the Lough Rea Hotel and Spa in Galway, Limerick’s Castletroy Park Hotel, the Killeshin Hotel in Portlaoise and the Charleville Park Hotel in Cork.

The pair also have a portfolio of motorway plazas, most notably the Obama Plaza in Moneygall.

Following the notification of Atlantic Troy Limited’s proposed acquisition, the CCPC will run the rule over the deal.

Revenue spiked by more than €20 million at McDonagh’s firm as sales fell just short of the €136 million mark. During the same year, the company registered a profit of €13 million, a €1.4 million increase on the figure recorded for 2015.