SUE MARSHALL KNOWS what it’s like to take a risk.

Before becoming CEO of remote-working platform Abodoo, she moved to China for three years having never been there before. She’s also a bungee jumping and gliding enthusiast.

As part of our weekly question-and-answer series, we spoke to Marshall about work-life balance, getting organised and why she wants to open a halfway house.

Definitely charity work if I had the money. I used to be a foster carer for about eight years and predominantly looked after older children.

A lot of them were young pregnant girls, so I’d like to do work with them potentially.

What can happen after they leave care is they go out into the big, wide world and a lot of them are not equipped for it. I’d like to run a halfway house that bridges the gap between care and real life.

Either redundancy or having to ask somebody to take a step down from a promotion. Redundancy is always tough, especially when it’s restructuring – people can see the company’s doing well.

A good example of that was over in China, where I worked with China HR, when as part of an acquisition we ended up with two offices and duplication of lots of roles.

We didn’t need to do it because we were failing or anybody had done anything wrong. It was just naturally part of the acquisition that roles were duplicated and we needed to let people go – and it was really tough.

Don’t worry about things, everything will be all right. Don’t overthink it. If you make a big mistake just learn from it and move on. Try not to make the same mistake again. And put more money into a pension.

I did a bungee jump when I was younger. And I used to take gliding lessons – in a light aircraft – but apart from that I’m pretty much an open book.

Probably moving to China for three years. I moved across to China for a new job. I’d never been to there before, never wanted to go – it wasn’t somewhere I’d thought about. It was a big cultural shift.

In terms of financial risk probably starting Abodoo. We knew that we were going to have to work really hard without filing for a long time. 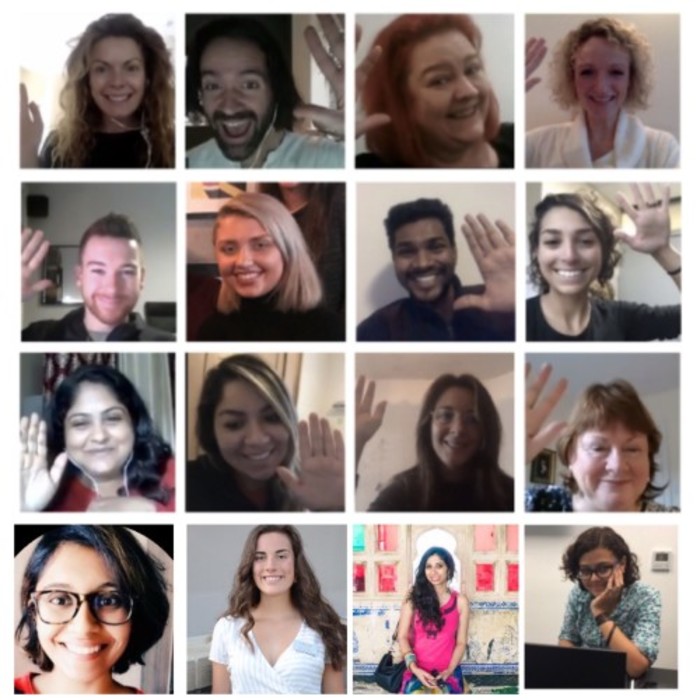 I wish I was more organised. I have to keep notes and write everything down. I’m constantly making lists – if I don’t do that my life develops into chaos.

I don’t have an office, so I work from home. That has its benefits – I don’t have to commute. But it can have its drawbacks in that you can feel as if you’re always on.

I have to have strict times when I say to myself, “OK, I’m not doing anymore work now.”

Giving them credit for a job well done and helping them to get to a point where they can take ownership of projects or ownership of things that they’re working on and take credit for it afterwards.

Have a goal, stick to it, and the way that you get to that can change over time. Any financial planning that you do, always build in some resilience because things will never go exactly to plan.

I’ve made mistakes over the years and over-promoted people because they had the right attitude and they were super keen. As you grow your business you don’t always have the time to chat to everyone and make sure that they’re able and capable.

So I’d say the best promotions I’ve been involved in are where someone has acted into a role and has gradually taken on more responsibility before the actual promotion itself. When they do take that final step up, they’re prepared for what’s needed of them.

Probably being always on, and I tend to go through emails at the weekend. When that happens, you burn out and you’re not fully focused because you’re trying to do other things with the family.

Correction: An earlier version of this article stated that Sue Marshall has done sky-diving. She has done bungee-jumping.