Japan’s Sumitomo Mitsui Card Company, the country’s largest credit card provider, has joined Visa and American Express by investing an undisclosed sum in the startup, which is currently valued at $5 billion.

The announcement came on the same day that Stripe rolled out its operations in Japan following a successful beta launch, just two weeks after the platform went live in Singapore.

“This is a really significant project for us and something we have been working on and thinking about for a long time,” chief executive Patrick Collison told Bloomberg television. “We started investigating how to best go about launching in Japan two years ago.” 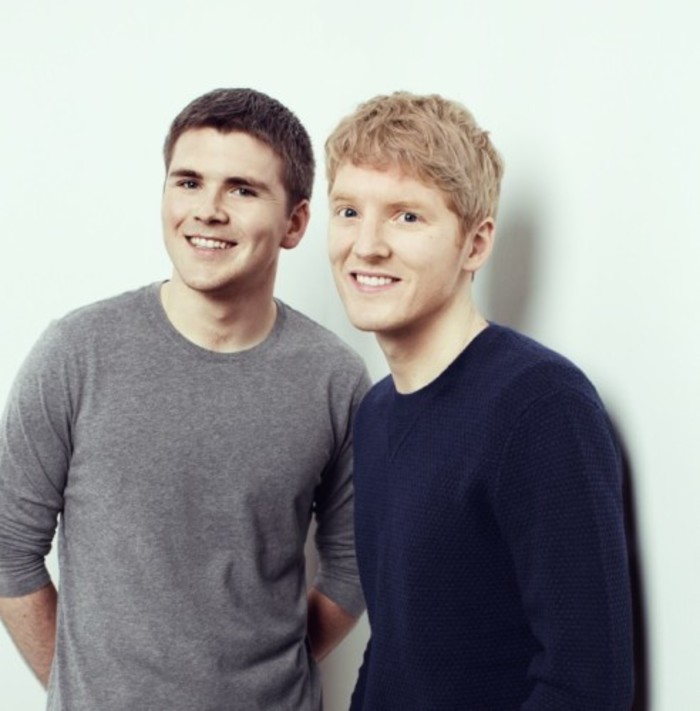 Collison described the Japanese launch as a “long-term project”, adding that it required “significant sensitivity” to adapt the service to Asian markets.

When asked how the company would handle differing consumer behaviour in Asia, where cash is preferred to credit, Collison said that “card penetration is quite high” in Japan.

“There are 3.2 cards per consumers here in Japan. It’s already one of most successful and largest e-commerce markets in the world,” he said, arguing that consumer behaviour is changing in the region due to the “rapid rise of the smartphone and the concomitant growth in electronic transactions”.

“We look at this as not bringing a new behaviour to Japan, but rather building better infrastructure that enables Japanese technology companies to implement new business models and to expand to new and growing markets.”

PayPal founders Elon Musk, Peter Thiel and Max Levchin took a stake in Stripe as part of a previous funding round. PayPal’s subsidiary Braintree, which it acquired in 2013 for a reported $800 million, operates in the Japanese market as well.

Collison said the beta version of Stripe grew “substantially faster” in Japan that he expected.

“From the standpoint of the technology companies based here, (Stripe) makes them more effectively address a global market,” Collison said. ”I don’t think the rest of the world has woken up to just how vibrant the Japanese technology and startup scene is rapidly becoming.” 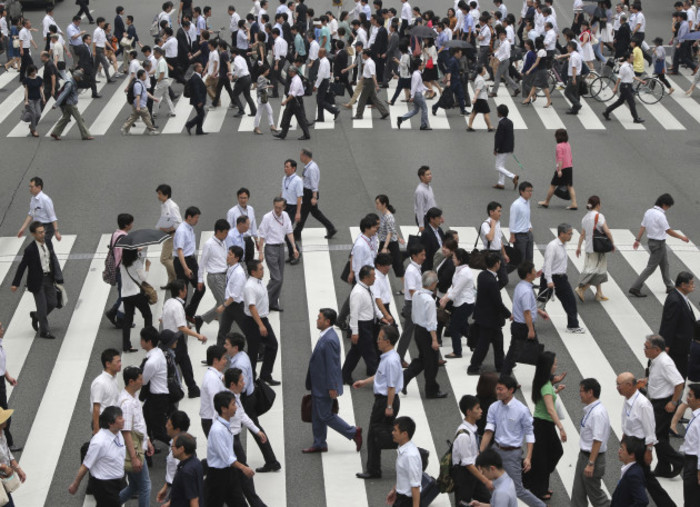 He claimed that the service would “increase sales of Japanese products and Japanese services on a global stage” as companies there can use Stripe to accept payments from Europe, the US and other regions.

Collison wouldn’t reveal where Stripe is looking to expand to next, but a beta version is available in Hong Kong as well as several European countries.

It is not just credit card heavyweights that are worried about startups like Stripe: banks are keeping an eye on them too.

AIB’s head of business banking, Catherine Moroney, told Fora earlier this year that the lender is more concerned about the performance of digital-payments companies than the prospect of a rival moving into the Irish market.

Last year a report from Deloitte suggested that lenders across Europe risked losing out on billions of income to technology companies over the coming years.

The report estimated that the payments market for banks across the continent was worth about €128 billion now and predicted that would grow to €139 billion by 2030, €22 billion less because of new technologies.