COFFEE COLOSSUS STARBUCKS has been refused planning permission for an outlet in Swords, which was opened without adequate approval from the local council.

An Bord Pleanála has rejected an appeal by Tanrat Ltd – the company behind the shop – to keep using a unit in Airside Retail Park as a Starbucks outlet.

In November of last year, the planning board found that the Swords store lacked proper planning permission from Fingal County Council.

The coffee company had argued that the premises – a former Smyths toy store – was a “shop” and therefore didn’t require change-of-use approval from the council.

However, an inspector from An Bord Pleanála found at the time that the Starbucks outlet was “clearly akin to a café/restaurant” and was not an exempted development.

The 2016 report said the internal layout of the unit consisted of 15 tables catering for up to 80 people, as well as a display cabinet and a service counter with “sandwiches, cakes and other foodstuffs”.

Tanrat Ltd appealed the planning board’s decision, which was rejected earlier this month. 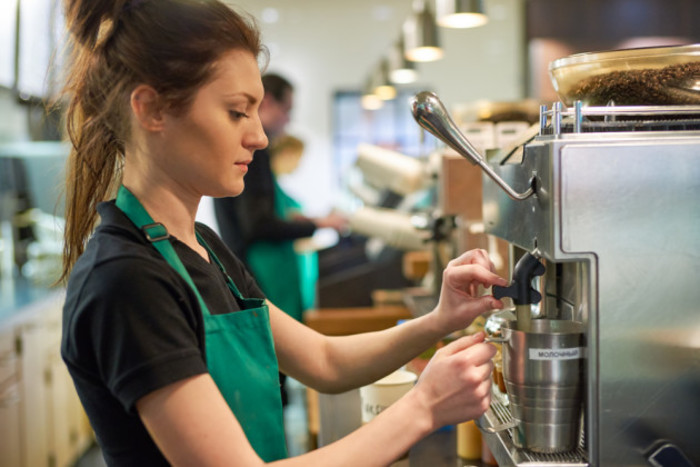 Outlining An Bord Pleanla’s decision to refuse permission, board member Eugene Nixon said the site in question is “zoned for retail warehousing”. The use of a restaurant or café is “only permitted where such a use is contained within and ancillary to, a retail warehouse unit”.

“The coffee shop by reason of its physical separation, lack of sufficient connectivity, separate opening hours, independent external signage and direct access onto the public domain cannot be considered to comply with the foregoing requirements.”

As a result, Nixon said the Starbucks store would “be contrary to the proper planning and sustainable development of the area” and refused permission for the development.

Starbucks has opened at least nine outlets around the country without proper planning approval, most recently in Limerick. The company hadn’t responded to a request for comment at the time of publication.

TheJournal.ie reported last year that the coffee company was in hot water with authorities in Waterford, Cork and various parts of Dublin.

Starbucks’s Irish operation – which consists of more than 70 stores nationwide – was licensed to Entertainment Enterprises in 2012.

That company, headed up by brothers Ciarán and Colum Butler, also runs TGI Fridays and the chain of Mao restaurants. The Butler brothers are listed as directors of Tanrat Ltd.