SONDER, THE ONLINE rentals business taking on Airbnb with luxury accommodation, has kickstarted its operations in Dublin.

The San Francisco-based company focuses on high-end apartment-style rooms. It leases properties for short-term rentals or reaches partnerships with third-party owners to manage and list their properties.

Over the summer, the company raised a $225 million funding round, at a $1 billion valuation, to ramp up its international operations. Big name investors like Fidelity and Greylock are among its backers.

It began operating its first property in Dublin in recent weeks – the former Dublin Central Suites building on Gardiner St – where it is listing short-term stays.

Sonder is the latest well-funded short-term accommodation and travel tech startup to take on Ireland.

Oyo, the $10-billion hotel brand, has begun making plans to enter the Irish market meanwhile Spain’s Spotahome, which focuses on stays of at least one month, opened a Dublin office. 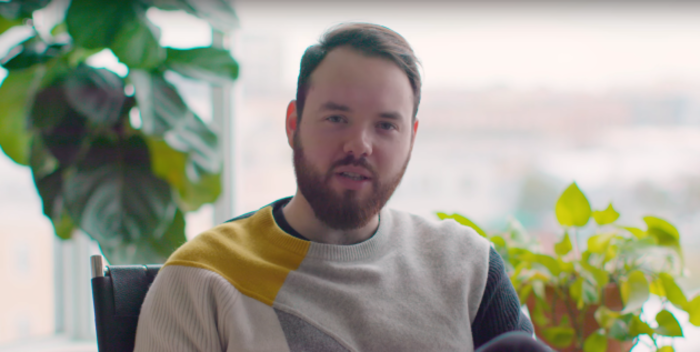 Sonder recently hired a general manager to oversee the Irish market and build out an office that Fora understands will reach around a dozen staff in the coming months. It will be responsible for the day-to-day running of the Irish operations.

The company, which was founded in 2012, operates in several North American cities and has been pushing into Europe of late with launches in London and Rome.

building and property Startups and tech tourism and transport