PLANNING PERMISSION HAS been granted to Sliabh Liag Distillery to build the first distillery in Donegal for 175 years.

Earlier this month An Bord Pleanála approved the application for the development, which will be built in the picturesque mountains near Carrick and include a visitor centre.

Building on the main distillery is expected to start at the end of 2017, according to James Doherty, Sliabh Liag Distillery’s chief executive.

He added it will take at least a year to build the facility and whiskey production on the site will start by the end of 2018 or the beginning of 2019.

Last year, the company released a blended Irish whiskey called the Silkie, and it will release its new gin product, an Dúlamán, in the next three months after the product was distilled at a temporary premises in Carrick.

All the products the company has in production so far are named after myths, legends and tales from Irish folklore. Doherty said the company will continue to draw from these Irish roots to help give each product an authentic Irish feel.

“All the brands will be rooted in a gaeltacht legend or folk tale largely because I think there is a rich history that is not really being told around the gaeltacht,” he said.

“We also want to portray those tales in a modern light rather than something that is a bit twee to look at.” 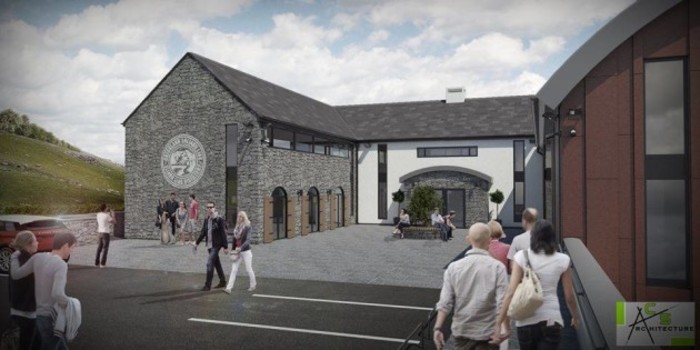 Sliabh Liag Whiskey Distillery was co-founded by Doherty, Margaret Cunningham, James Keith and Oliver Hughes, the owner of the Porterhouse chain of pubs who passed away last July.

Doherty said the company has so far been “largely funded” by himself and the other co-founders. Údarás na Gaeltachta, the body in charge of overseeing the economic development of Irish-speaking regions, has also put money behind the project and has provided the location for the company’s temporary gin distilling facilities.

“Údarás na Gaeltachta are looking at economic and social regeneration in the Gaeltacht and trying to find new ways to help businesses incubate in the area and bring jobs,” said Doherty.

“Part of the attraction of us is I think the storytelling of the Gaeltacht fits very well with their ambition.”

Once the distillery is completed, Doherty said the company will bring 40 new jobs to the area and will hire people people for operational roles in the distillery and visitor centre in addition to people to manage sales and marketing. 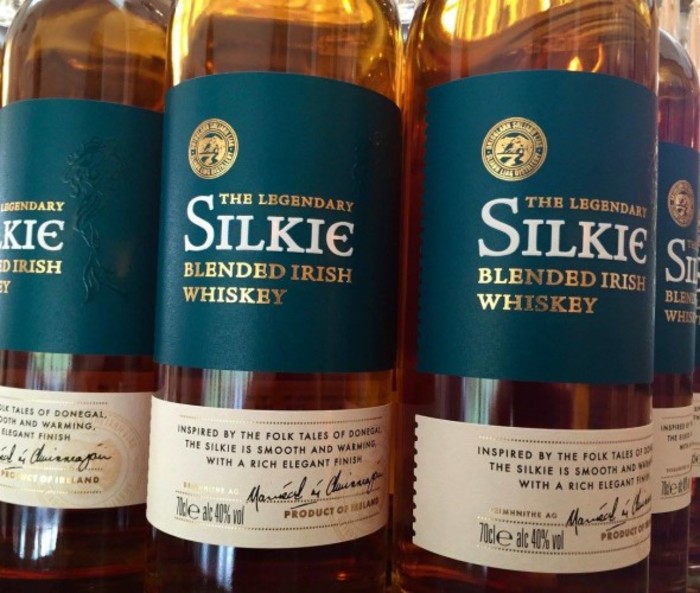 The approval for planning permission for the Donegal-based distillery has come in the middle of Ireland’s recent whiskey revolution.

At the start of 2013, only four distilleries were in operation in Ireland. However, now there are 16 distilleries in production, with 13 new facilities also at the planning phase.

The Irish Whiskey Association has forecast that between 2010 and 2025 over €1 billion will be invested in distillery projects across the island. The organisation has said this significant investment will help treble the Irish whiskey tourism industry to 1.9 million visitors annually within the next decade.

However some elder statesmen in the industry have warned that many of the new distilleries planned may struggle to get off the ground and become commercially viable, particularly due to the three-year maturation time needed for a product to be sold as Irish whiskey.