THE OFFICE OF Public Works has shot down plans to extend the visitor season at popular tourist destination Skellig Michael.

There has been increase in demand from tourists to visit the Kerry-based Unesco World Heritage site in recent years, according to the OPW, following the attraction’s appearance in Star Wars: The Force Awakens in 2015.

Minister of State Kevin Moran, who has responsibility for public works, has been lobbied for the island off the Kerry coast to extend its visitor season to cater for the demand and remain open to the public from April until late autumn.

Depending on weather conditions, the attraction’s normal visitor season runs from mid-May until the beginning of October.

However in a letter seen by Fora, Moran ruled out extending the season or increasing the current limit on boat numbers and passengers allowed to visit the island.

In correspondence sent to Kerry councillor Michael Cahill, the junior minister said the OPW will continue to “robustly limit the footfall at Skellig Michael”.

He added that there are “considerable difficulties” involved with opening the attraction along the Wild Atlantic Way in late Autumn.

“(The) OPW ran extended seasons in October for three successive years from 2011 to 2013 when it kept guides on the island. In each of the three years, (the) OPW was compelled to abandon the attempt by the middle of the month due to poor weather,” Moran said. 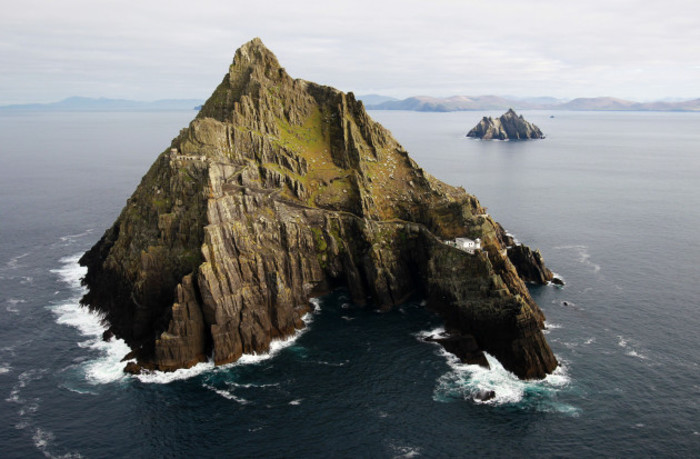 Speaking to Fora, Cahill said Skellig Michael is the “jewel in crown” of Kerry’s tourism and the area needs to be able to make more of the island’s potential.

“There are more boats going this year than last year. I explained to minister Moran that the Kerry boatmen have no intention of putting lives in danger, but during April and October the weather can be good and you can get worse weather in the summer sometimes,” he said.

“This is a business we’re trying to develop and it would be a boost for the region and create more tourism jobs year-round if the visitor season was extended.”

In recent years, a number of scenes for the new Star Wars trilogy were shot on Skellig Michael, which has generated a lot of interest in the attraction.

Since its release, Star Wars: The Force Awakens went on to break multiple box office records and grossed more than $2 billion worldwide.

Tourism Ireland said the appearance of Skellig Michael in the Star Wars movie was one of the main factors behind a rise in visitors to the Republic last year. 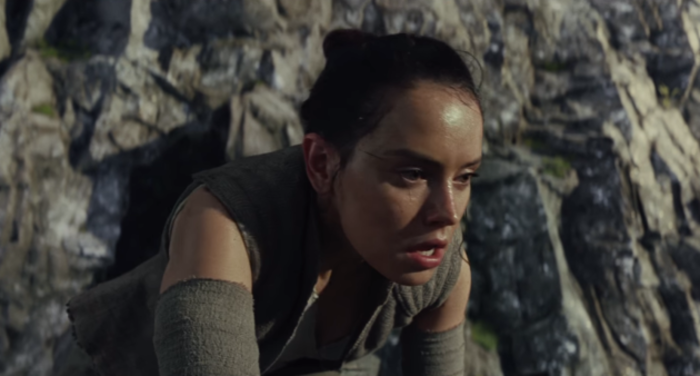 Recent tourism figures have shown that there has been a growing number of US tourists visiting Ireland in particular.