In 2018, Phelan – who sold his anti-fraud firm Trustev to TransUnion for $44 million – announced the launch of aesthetic clinics chain Sisu, which provides injection-based beauty treatments like Botox and lip fillers.

The business was co-founded by Phelan with brothers James and Brian Cotter after they sold their existing Visage clinics chain to the Cork-born entrepreneur. It acquired Cork-based dental chain the Teeth Whitening Clinic last year.

The industry-financed Advertising Standards Authority for Ireland (ASAI) upheld a complaint made against Sisu relating to one of the firm’s Instagram posts.

The advertisement in question promoted anti-wrinkle injections and Botox treatments and was accompanied by ‘before’ and ‘after’ pictures of one of Sisu’s clients.

According to a report compiled by the ASAI the client’s forehead was “set in a frown” in the ‘before’ picture and she assumed a “relaxed pose” in the ‘after’ shot.

The anonymised consumer who complained to the advertising standards authority claimed that the Instagram post was “misleading” because the model’s facial expression had changed in the photographs. 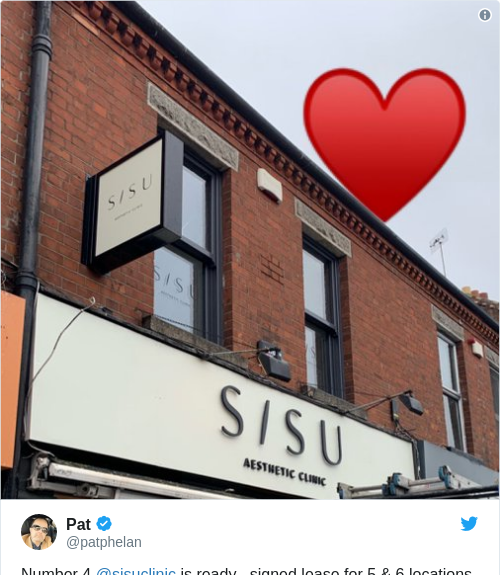 In its response to the ASAI complaint, Sisu “strongly repudiated” the issue raised by the complainant.

The company said that it believed the model’s face was in fact “scrunched/frowning” in the second picture, but that she was “unable to form dynamic lines due to the inhibitory effect of the (Botox) treatment on the frontalis muscle”, which controls a person’s ability to move their eyebrows and forehead.

Sisu also told the ASAI that it was “standard practice to have the individual receiving the treatment to ‘scrunch/frown’ pre- and post-treatment to demonstrate the efficacy of the (Botox) in the intended area of treatment”.

The advertising authority’s complaints committee considered the Instagram post in breach of section 4.1 of its code, which says a marketing communication “should not mislead, or be likely to mislead, by inaccuracy, ambiguity, exaggeration, omission or otherwise”.

The committee concluded that when comparing before and after photographs, “care should be taken so as not to exaggerate the benefits of the treatment concerned”.

The ASAI said that the advertisement in question should not appear again. 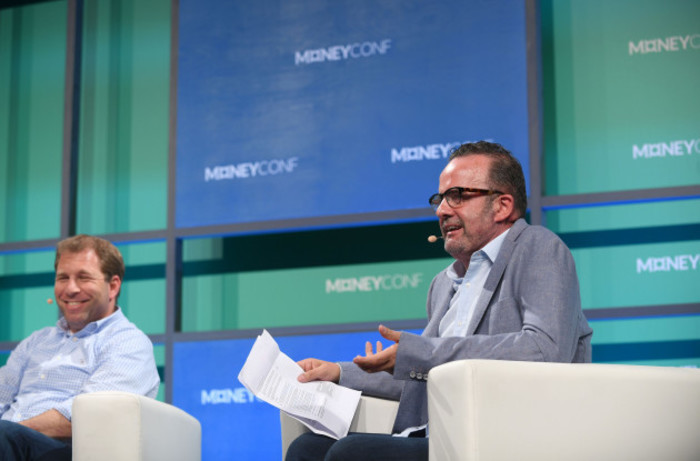 Speaking at Web Summit last year, Pat Phelan predicted that Sisu could grow into a half-billion dollar business and described the chain as “probably the largest aesthetic clinic in Europe”.

It currently operates four outlets across Dublin, Cork and Killarney and plans to open a Belfast branch shortly.

Sisu plans to set up shop in several UK cities and Phelan said in November that northern Europe and the United States are next on the hit list.

In a previous interview with Fora, Phelan said that the plan is to launch 100 clinics by 2021.

Sisu has been backed by a number of high-profile investors, including PCH chief Liam Casey and Voxpro founders Dan and Linda Kiely, who contributed to a million-euro fundraising round earlier in the year.

Other named investors include Barry O’Brien of Silicon Valley Bank, Jonnie Kenny of Blackhawk and Julianne McElligott. Family, friends and some players in the property market also backed the firm.