THE IRISH PRODUCTION house behind TV shows such as Dancing with the Stars and Dragons’ Den has registered a loss for the second-successive year.

Dublin-based Shinawil was set up in 1999 by college friends Larry Bass and Simon Gibney and has since expanded to open a Northern Irish operation.

Since it launched, the firm has received commissions to produce programming for RTÉ, BBC, TG4, TV3 and the now disbanded station UTV Ireland.

Accounts published for the firm show that the Shinawil made a loss of €155,000 last year, although the company still has accumulated profits of almost €180,000.

Speaking to Fora last year, Bass said the company has revenues of between €7 million and €8 million a year and it was expecting a “significantly better” year in 2017.

Bass added that the firm has also investigated the feasibility of opening an outpost in London. 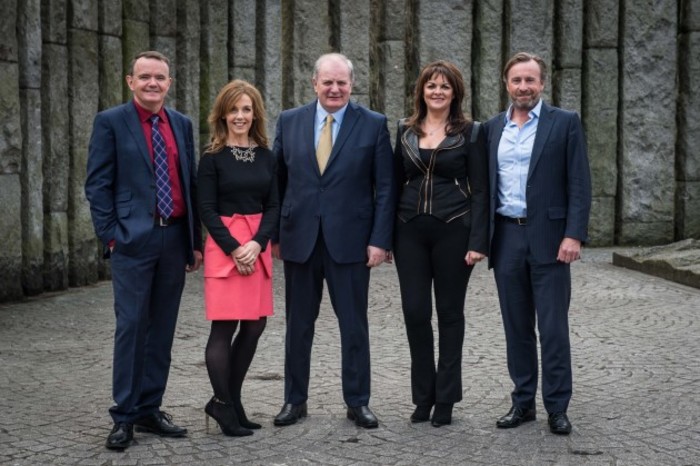 Some notable titles the company has produced include the Voice of Ireland and Home of the Year on RTÉ and TV3′s Celebrity MasterChef.

It has also launched the Irish version of the popular international series Say Yes to the Dress this year on RTÉ.

During the summer, the firm signed a deal with Independent News and Media to co-launch a new joint venture called Offscript.

The new digital content company will involve the TV production firm taking a big role in visual content for INM’s portfolio of newspapers.