RYANAIR HAS BLAMED Serbia’s aviation regulator for the cancellation of a planned new route between Niš, the country’s third largest city, and Germany’s Frankfurt Hahn airport.

As part of its ongoing expansion in central and eastern Europe, the Dublin-based low-cost carrier – which first entered the Serbian market in 2016 – had planned to start flying between the two destinations from January 2020.

However, Serbia’s Civil Aviation Directorate denied Ryanair a permit to operate the flights, according to the company.

Ryanair said the route had been approved by Germany’s civil aviation authority but blocked by the Serbian regulator.

Both the Civil Aviation Directorate and Niš airport have been contacted for comment but did not respond to queries at the time of publication.

Ryanair told Fora that it has cancelled the Frankfurt Hahn-Niš route and offered full refunds or alternative re-routing to all affected passengers.

David O’Brien, Ryanair’s chief commercial officer, said the airline regrets the decision and described it as a “forced cancellation”. He also apologised to the airline’s customers. 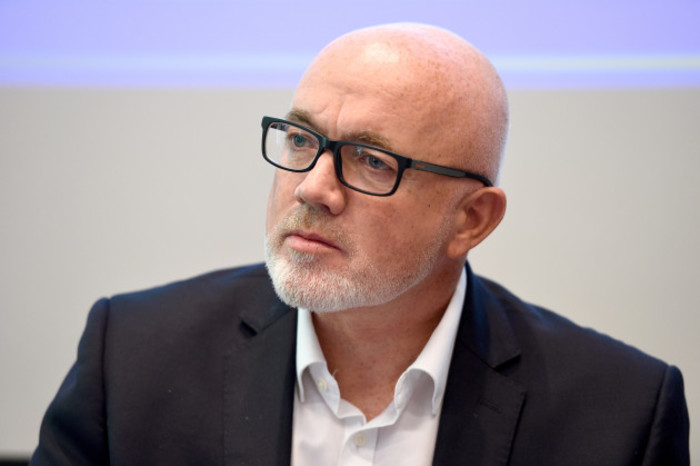 It would have directly competed with flag carrier Air Serbia – which is 51% owned by the government – on the now cancelled Frankfurt Hahn route.

In recent years, Ryanair has expanded its network further eastward. Earlier this month, Armenia became the 40th country to be added to its roster with the announcement of new 2020 services to and from the cities of Yerevan and Gyumri.

Aviation pundits have previously said eastern nations and traditional markets like Germany are ripe for expansion, especially when it comes to the entry of low-cost carriers.