AMID A STAGGERING housing crisis and shortage of rentals, Dublin startup Roomigo is trying to make the accommodation hunting process a little less stressful by matching like-minded tenants.

Founder Ed Burke had spent many years travelling and working after getting his business and law degree in 2007 before eventually landing in Singapore for a couple of years.

During this time he was in many different house shares and encountered a similar problem every time: bad housemates.

It’s a problem that most people sharing rentals have probably come across at some stage, particularly when moving in with strangers.

“If you don’t get on with your flat mates, it’s going to diminish your standard of living,” Burke says.

He figured there must be a better way of finding decent tenants to share accommodation with.

He got lucky and ended up living with a group of people who were all working on their own businesses.

Burke had been itching to do his own startup and that experience was the spark for what would become Roomigo.

“It struck me at that stage: it should be really easy to find the type of person you want to live with.” 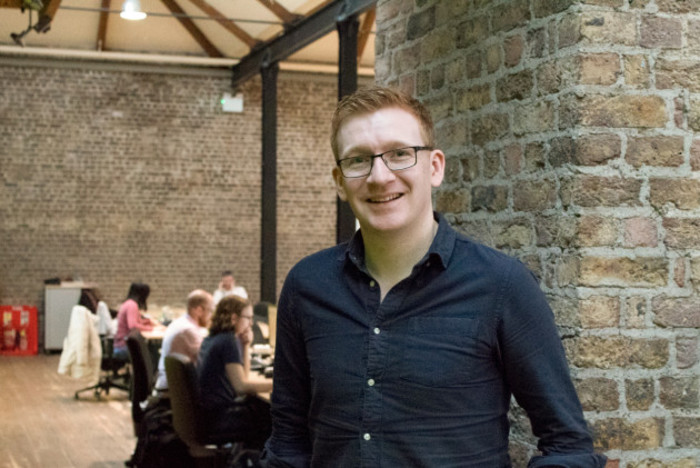 Upon returning to Ireland, Burke set up Roomigo in 2016 and participated in entrepreneur support programmes at NDRC and Enterprise Ireland’s New Frontiers.

Roomigo is part of a growing trend in the tech space dubbed property tech, or prop-tech, that’s trying to find more efficient ways to rent or buy property.

The segment has seen some notable deals in the last year or two like student accommodation search platform HousingAnywhere, from the Netherlands, raising €6 million and UK real estate investment platform BrickVest raising £7 million.

On Roomigo, a user creates a profile much like a social media account that lists their photo, age, profession and interests.

Users can select up to eight interests and lifestyle choices from a list of 40 that whittles different groupings down and links up people likely to be a good fit for each other.

This could include matching people who are gym goers or vegans, or people who work night shifts or odd hours.

Burke says this cuts down on situations where people pretend to be someone they’re not so, for example, a quiet house doesn’t end up with a party animal.

“That creates an authenticity through the platform as well because it means that everybody selects the most important choice at the beginning,” Burke says.

“People aren’t changing their story for every apartment that they apply for. It’s a very transparent and open community and I think people really love that aspect of it.” 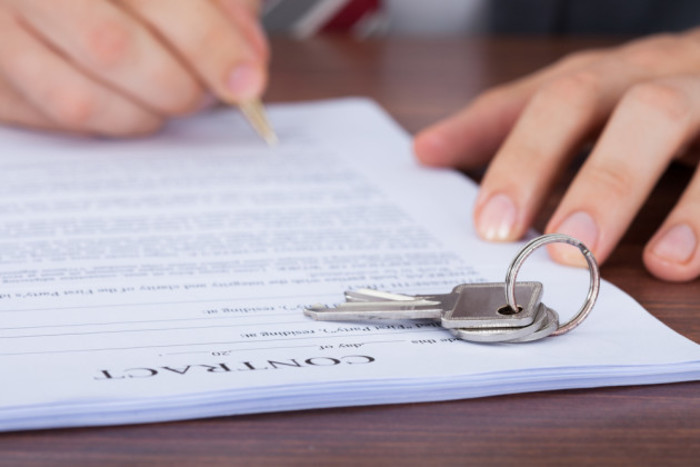 Burkes adds that the platform can help remedy potential rental scams or tenants that commit to taking a room but pull out at the last minute before paying a deposit.

Burke acknowledges that Roomigo has launched in a tough environment for renters, where accommodation – particularly in Dublin - is in tight supply, pushing up prices.

“One thing about the housing crisis, it’s forcing more people to live in shared accommodation because rents are going up,” Burke says.

“I don’t know many people in their 20s, particularly single people, that can afford an apartment on their own, so more people are sharing accommodation even into their 30s.”

However Burke doesn’t buy into the argument that the housing crisis alone has been the main driver of more people opting for shared rentals.

“I think a number of factors have come together which means that more people are living in shared accommodation,” he says.

“The housing crisis is definitely a factor, because it just means that more people are likely to share. I think a huge factor as well is, which might be underestimated, this is becoming a lifestyle choice for people.”

Roomigo is also entering a market under the shadow of regulators’ attempts to rein in Airbnb, so there’s the possibility of more rooms becoming available for long-term rentals in the near future.

It plans to implement a business model in which it takes a small cut from the first month’s rent on a successful listing.

The startup, which currently has a team of three, plans to deploy the fee structure within the first quarter of 2019. The platform is still in beta in Dublin as new features are added ahead of a planned Berlin launch. To date, it has 5,000 registered members.

Roomigo is now talking to investors to get the funds in place to help finance the plans for the new year.

“We need to keep improving our product and building our team,” Burke said.