THE FIRST THING I’d say to any small- or mid-sized business owner who wants to up their social media game is to start slow.

A lot of people dive in to social media marketing thinking it’s a quick fix, a quick sales avenue. It’s not. It’s a medium where results compound over time, so take it slow and don’t judge it too fast.

When I say it takes a while to rev up, I’m talking four, six, eight months before you start to see real business results from it.

But on social – provided the work is done right – the end more than justifies the means. As you gather speed, it’ll deliver a greater return month-on-month.

There is no template

A lot of small business owners take a blanket approach and end up spreading themselves thinly across multiple social media platforms – Facebook, Twitter, Snapchat, Instagram, LinkedIn, you name it.

Frankly, you’re wasting your time doing that, especially if you’re short on money and resources.

You’re better off first honing in on what you want to get out of your social media presence. Is it to get feedback from your customers? Do you want to generate sales? Or are you just looking to build a bit of a fan base?

Whatever the reason, find something that you can use to measure your progress. That will then also make it much easier to identify which platforms suit your business. 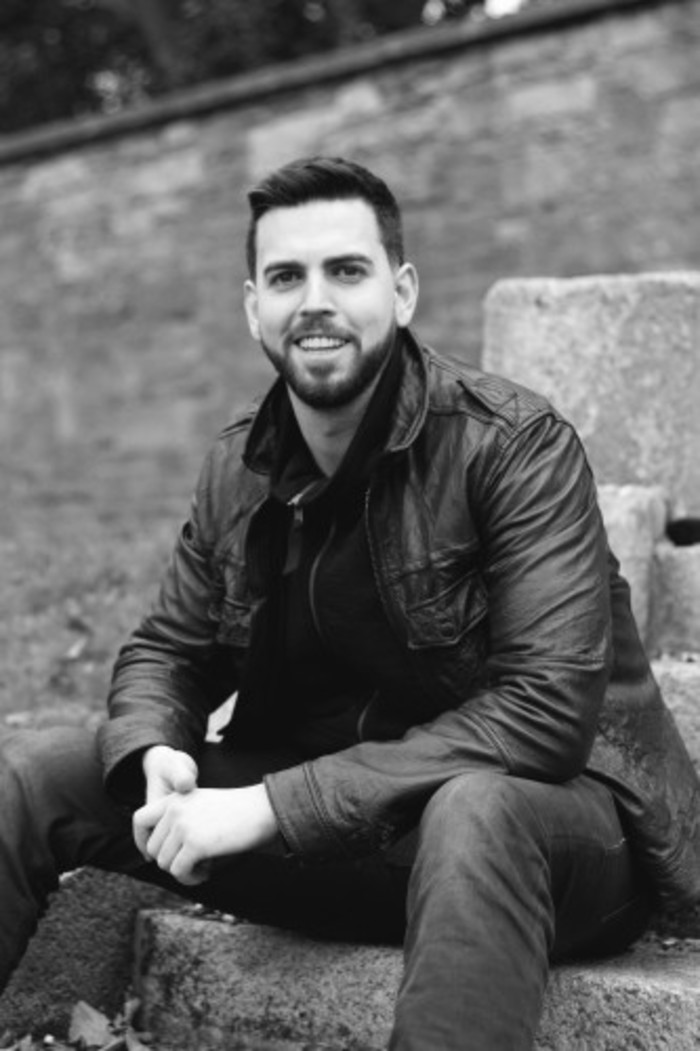 Spend a little bit of time researching what demographics are on which social media sites, how much time they spend on them and what advertising opportunities are available. Correlate your findings to your target market and business needs.

More often than not, Facebook performs better for brands than any other medium because it’s so widely used and boasts a developed advertising service.

But the results differ for each business, so trial mediums in your first few months to see what works best for you.

Don’t bother with a management tool

A lot of social media guides tell you to post at a certain time, use certain images and so on. But each platform behaves differently.

Each ‘presence’ on social media performs differently based on the brand, its target market and numerous other factors so there is no single template that you can apply to any of them.

But there are few things that everyone should bear in mind.

People often look for a management tool that will send the same post across multiple platforms. Don’t do that – I strongly believe they negatively impact on the performance of your posts.

Posts perform differently on each platform so taking a tailored, hands-on approach to each site is key.

I’d also stress that you have to take a scientific approach to monitoring your performance and refine your work then based on your findings.

Remember I said you should focus on what you want to get out of your social media presence? Whatever metric that is – whether it’s increased likes, comments or sales – you need to keep track of it on a regularly basis.

It becomes really hard to measure a good day versus a bad day if you don’t actually keep a record of your performance and tweak it accordingly. 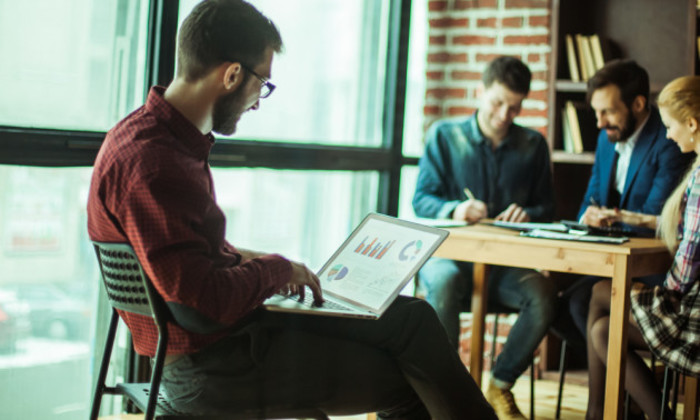 After a few months, you’ll have a pretty good idea of what elements work well in posts. For example, posts about the people behind your company might perform better than posts about the product.

You’ll be punished for being flaky

A lot of small businesses don’t give much thought to coming up with their social media ‘voice’.

When a business becomes a company, that company becomes a person in the eyes of the law. And when that company goes on social media, the ‘person’ suddenly gets a personality.

In the offline world, if you behave like one person one minute and someone else the next, you come across as flaky and unpredictable and it’s quite deterring to build any kind of meaningful relationships.

If you’re consistent, a lot of people will like you for who you are. Success on social media comes from that consistency.

If you’re building a following, that following likes you because of how you’ve portrayed your company. If you suddenly change your behaviour, it looks odd and those followers will drop off.

New followers might come along, but if your change your tone again, they’ll bow out as well. What happens is your presence just plateaus and goes around in circles and you won’t gain any loyal fans.

To counter that, come up with a brand guide to highlight who your brand is and isn’t and keep to this, only refining based on the feedback you get back from the work you’re doing on social over the coming months.

If the founders of your company are a big part of the brand, the guide could be based on them and their sense of humour.

Social media is about community management, so it’s important to respond to queries – and complaints.

I’m a big fan of complaints on social media because they give you a chance to show off just how good your customer service is.

Angry tweets and Facebook posts are never about the mistake but how the mistake is dealt with. If you handle complaints promptly and own up to errors, users realise there are people working behind the brand and will sympathise with you.

Jamie White is founder of Leading Social. This article was written in conversation with Conor McMahon as part of a series of masterclasses with some of Ireland’s most influential business people.