THE FIRST HOUR of a PR crisis was traditionally called ‘the golden hour’. Today, thanks to Twitter, we’re probably talking about the golden nanosecond.

What happens in every social media storm, big or small, is that you lose control of the narrative very quickly. Take the United Airlines scandal this week, when a passenger was dragged off a flight that was overbooked.

The 40-second video that came out afterwards of the man being forcibly removed from the plane was disturbing – but it was a perfect social media moment.

As jaw-dropping as it was, that video was absolute gold for media organisations. It was clickbait on an unbelievable level. And when your crisis becomes a commercial opportunity for everybody else, you’ve got a problem on a whole other level. 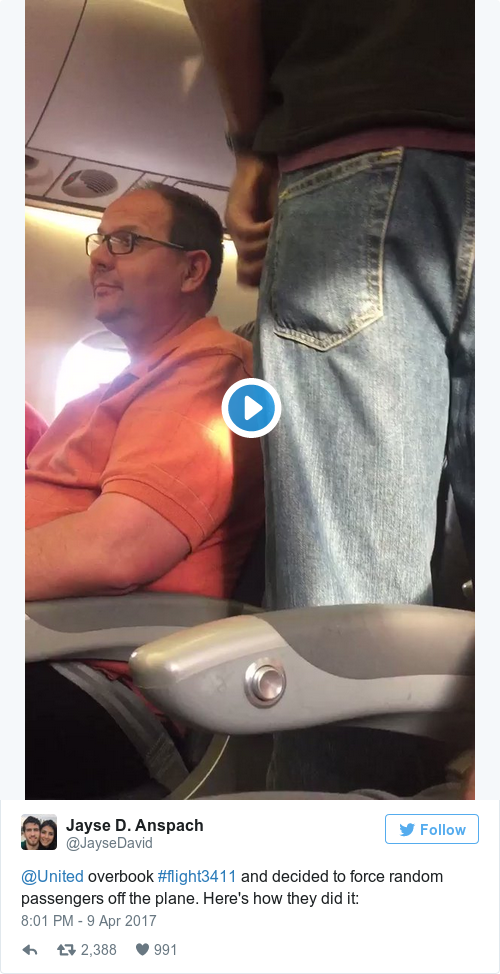 @United overbook #flight3411 and decided to force random passengers off the plane. Here's how they did it: pic.twitter.com/QfefM8X2cW

Of course, United handled the situation appallingly. They were slow to respond when everybody was talking about it. When their chief executive, Oscar Munoz, came out to apologise at first, he used terrible jargon and ‘legalese’.

He said he was sorry for having to “re-accommodate” the customer, not for the forceful extraction, and said he would be “reaching out” to the man. Not the language of a man who was named PR Week’s communicator of the year only one month ago.

Munoz also said in a staff email that the guy was “disruptive and belligerent”. Even if he was, the airline lost that argument as soon as the video went viral. United eventually changed its tone, but only after the incident attracted a massive amount of media attention.

The magnitude of that particular PR crisis was enormous, but it shows that it could happen to anyone. All companies should learn to conduct themselves properly in the eye of a social media storm.

Here’s my advice for how companies should handle such a scenario:

How quickly you respond to a crisis will define how the whole thing plays out. In the United case, the airline forgot that the court of public opinion and the court of law are two completely different things.

In many crises, the lawyers usually get to the chief executive before the communicators do. Then you end up with a legal response to the issue like the one Munoz first gave, which only exacerbates the problem and the crisis rolls on.

The trick is to ask yourself: how quickly can you act on a complaint and how can you take a substantive, caring response to the problem?

If you act in a human way and acknowledge the problem that you’re involved in, you’ll be able to deal with it better.

It will still be painful. In some cases, you’ll have to pay compensation or suck up to some really ugly accusations. The quicker you do that, the better.

When you first start to get complaints online, you should try as quickly as possible to take the conversation offline, especially if it’s only a handful of angry customers at first. You don’t want to get involved in a ping-pong war with irate Twitter users.

When you take the conversation offline, you can deal with the issue in a more personal manner. It shows the customer that you actually care about their problem.

It’s important to remember, as well, that when your brand is talking to somebody through a social media account, the employee messaging back should always identify themselves.

When people are in trouble, they want to deal with an actual person, not some kind of faceless Wizard of Oz. If somebody knows they’re talking to Jack at All Good Tales, the interaction is always easier than if they’re talking to a corporate edifice. 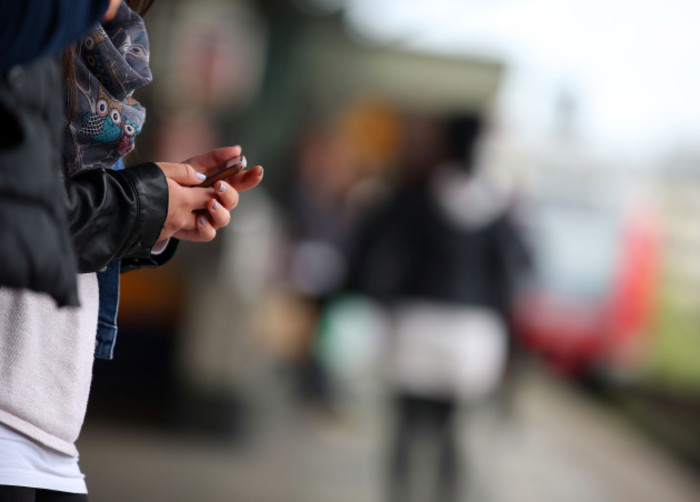 Don’t try to be clever

I started my career as a press officer for the Progressive Democrats. During my time, I had to deal with a number of scandals. You can have a plan in place for all sorts of scenarios, but when you’re in the middle of a crisis, the first thing that comes under savage attack is your judgement.

Your brain works in really different in that situation – when senior people come under fire, it’s a really difficult and lonely place to be. Even the most well-thought-out plan can go out the window.

Think of that famous Mike Tyson quote, “Everybody’s got a plan till they get a punch in the mouth.”

What happens to lots of people when they’re in the middle of a crisis is they think: what’s the minimum I can get away with? Instead, they should find the maximum they’re willing to give to get the problem to go away.

There’s a concept I talk about in crisis communications courses I’ve done where I say, “Imagine if had to write a cheque so the problem would go away, but you could only do it once. How large would that cheque be?”

It reminds people that, in a crisis, they’re not supposed to be trying to get away with as little as possible.

Senior management should all sing from the same hymn sheet. They should act swiftly and try to make one big decision to make the whole thing go away. If you need to be sorry, be sorry. Don’t be defensive or give a vague, legal answer to questions.

One media moment that burned in my mind was when Ivan Yates had to shut down Celtic Bookmakers in 2011.

He went on Sean O’Rourke the day the company went into receivership, and in his opening statement he said it was his fault the company couldn’t be saved. 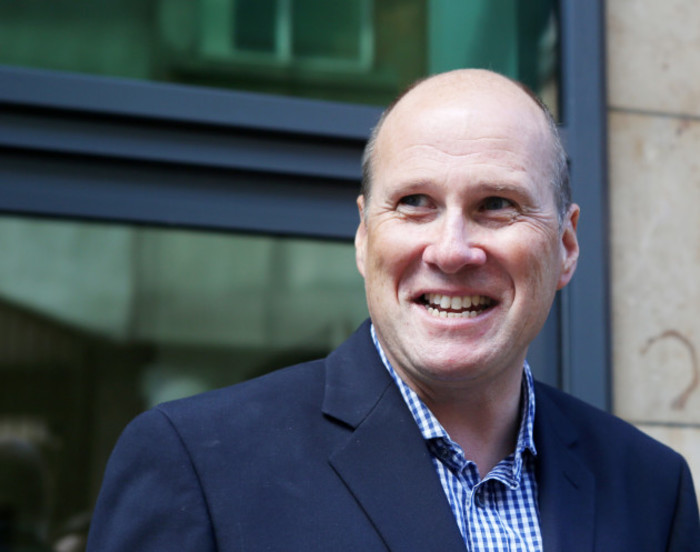 He said he felt terrible, but the problem wasn’t just about him. He acknowledged that there were hundreds of people who gave their life’s work to the company who would be out of a job.

The minute he had that opening statement finished, there wasn’t a substantial question left to ask him.

The overall piece of advice I would give to companies is when you’re dealing with a crisis, leave no question unanswered. You’ll minimise the crisis in the long run and get to move on from it quicker.

Jack Murray is chief executive and founder of communications agency All Good Tales. This article was written in conversation with Conor McMahon as part of a series of masterclasses with some of Ireland’s most influential business people.