CHANGES IN BUSINESS circumstances can be stressful for employers and employees alike and cause major upheaval for both parties.

Best human resource management practice must be adhered and referred to when it comes to managing change to ensure that staffing resources meet the needs of the business.

You cannot underestimate the challenges presented to workers when they’re faced with redundancy. As well as their employment coming to an end, it can also be a very emotional time.

The Redundancy Payments Acts outline statutory provisions relating to redundancy payments. There are several key pieces of employment legislation that also seek to protect employees and their rights during a change process, in particular the Unfair Dismissal Acts.

Failing to adhere to the established norms expected can quickly cost employers a lot of time and money, not to mention additional stress during an already uncertain time.

A recent case in the Labour Court not only highlights the importance of best practice, but also demonstrates how an employer can apply good practice during such a time.

Earlier this year, a shoe store with numerous locations in Dublin, appealed and subsequently won a decision made by the Adjudication Officer of the Labour Court. The case involved a former employee, with 20 years in the business.

The shop had experienced ongoing difficulties and its closure was announced to the employee. In doing so, the business also assured the employee that they were valued in the business and their relocation to an alternative position in the wider business was a priority.

The employee was offered a position in another shop, but this was declined as they believed their commute would increase and it was a concession store, as opposed to a standalone boutique in which they formerly worked in. 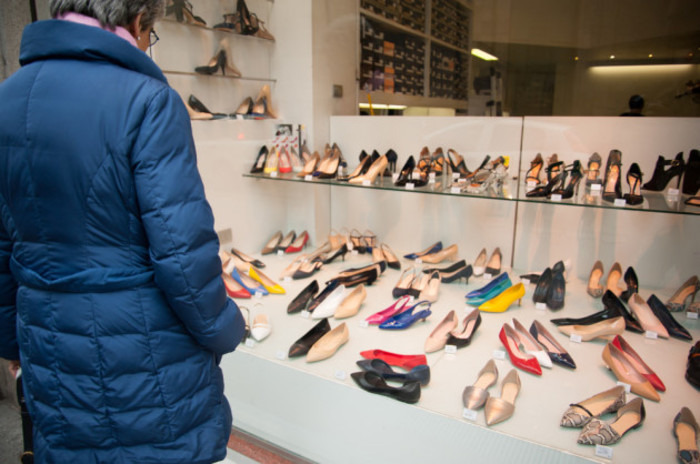 After they declined the new position, the employer reiterated the value they held in the worker and stated they could move them to two other stores.

Again, these two options were declined by the employee. One because it was a concession and the second because of the likelihood the employee believed in the shop closing soon after.

It is important to note that section 15 of the Redundancy Act states disentitlement to redundancy if the employee refuses to accept alternative employment. In this case, the Labour Court considered two issues – the suitability of the offers of alternative employment and whether the refusal of these offers was reasonable.

In such cases, determining the suitability of employment is subjective, while an employee’s refusal or unwillingness to co-operate need to be treated as subjective and personal to the employee in what can sometimes be distressing and uncertain times.

In this case, the court commended the employer’s procedure during this time in order to retain the employee and offer them a number of alternatives. However, it agreed that moving from a boutique to a concession environment could be an overwhelming transition for the employee.

Regarding the opinion of the employee that one of the alternative stores would likely close, the court determined that this was not a justified opinion as a result of email evidence that was presented by the employer.

The employee in fact agreed that there would have been no major difference in terms of commute or responsibilities had they taken the alternative position.

As a result of clear evidence that the employer had engaged satisfactorily with the employee at all stages, the court found in favour of the shop owner.

Ensuring employers have a well-documented, transparent and fair process is critical to be able to demonstrate not just fairness within a process but also adherence to employment legislation.