NEARLY TWO YEARS ago, I left my job to start a business. It’s something I’ve always had on my mind, but it was mainly a move to help me spend more time with my kids.

I was a brand manager for 7 Up, Pepsi and Mountain Dew at Britvic Ireland for about eight years before I set up Just Add. My company makes ready mixes of vegetables you can add to eggs to make omelettes.

Before, I worked full-time, 8am to 4pm, and didn’t get to see very much of my young children. They’re seven, four and three now, and I felt I was missing out. I just wanted a more balanced work life that was flexible.

I’ve always had a passion for food and I got a flavour for entrepreneurship from my mum who owned a food business. I thought, why can’t I do it as well? So one day, I handed in my notice.

It was my time abroad in both the US and Australia that gave me the basis of the idea.

After I finished secondary school I went to the US as part of a tennis scholarship and studied international business. Then I did a Masters in UCD Smurfit School and went to Australia for a year to travel and work with friends.

When I started Just Add, I began by just selling the product in the farmers market in Marlay Park. It gave me a bit of feedback and a flavour of the demand in the market based on talking to people.

I joined SuperValu’s Food Academy next and that’s how I got my first listing. We only started out with 10 stores, but we’re now in 28 since May. 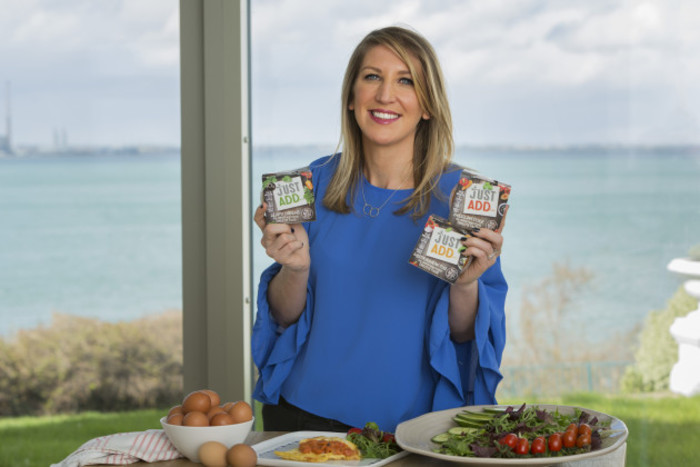 I’m kind of maxed out now, because I’m delivering the products myself. So I’m in a bit of a predicament with regards to the next step.

I have a manufacturer that I’ve worked with since I launched in SuperValu, which gave me the time and freedom to focus on doing tastings in stores, actually running the business and dealing with the kids as well.

My problem is that my manufacturing price is high and I can’t afford a distributor. The current manufacturer can’t scale, but I have interest from other retailers and need to be able to satisfy the demand.

However, I’m also really happy with the quality of Just Add from the current manufacturer and don’t want to compromise on quality. But manufacturers don’t want to take on someone like me, because it’s small orders initially and they’re inconsistent.

I love my business and working, but you need to be able to take a break. I get mine from playing tennis, spending time with my family and meeting up with my friends.

I play tennis at least three times a week, and I try to take Wednesdays off to meet up with friends.

Running my own business means I can dictate a lot of my own hours, and it has definitely helped me with my work-life balance. But most importantly, I get to see more of my family.

I used to stress if I could go to stuff like the school Christmas play and other big events in my children’s lives. I remember rushing to the nativity play one year from work and sitting there crying because I was so emotional about nearly missing it.

In the end I didn’t enjoy it at all because it was such a stress getting there. Even during mid-term weeks where the kids are off school, I don’t feel like I need to take time off like I would have previously.

I love doing the school run. I get to bring the kids to school every day and I pick them up about twice a week – it’s what I look forward to.

I really couldn’t get part-time work that would be as suitable as this in marketing. Previous employers didn’t entertain even the notion of a four-day week, let alone a three-day week.

I think it’s quite an Irish problem. I know a lot of my other friends in London would be on three- or four-day weeks and they give it their all during the days that they work.

I can see why employers don’t want to have part-time staff, but I just wanted a bit of flexibility. If there happened to be a meeting on a Friday, I wouldn’t mind showing up.

But now it’s completely my choice. If I want to be there with my children during the day I will just work more in the evenings. 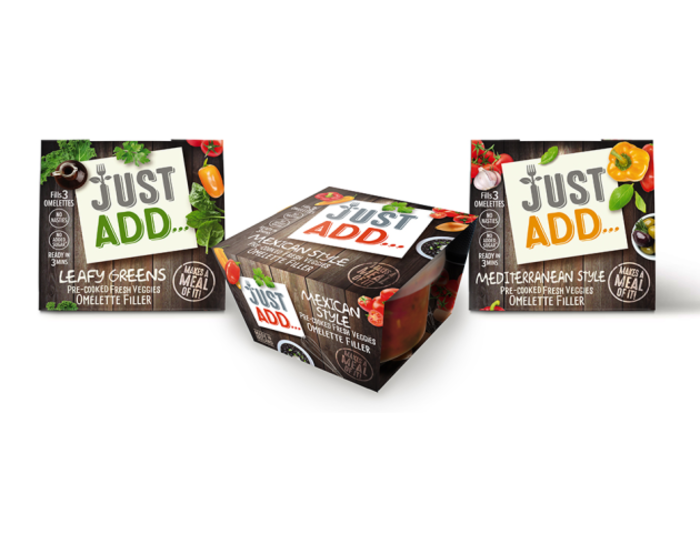 One of the biggest highs has been seeing the product on the shelf for the first time in SuperValu, but it’s also nice talking to people you mightn’t have seen in years who tell you they’ve tried the product.

I’m working for something I really care about now. I may not be making money now, but I’m working to build a brand. I haven’t excelled doing sales presentations in the past, but now I’m way better at it – I buy into this business because it’s mine.

You need that passion for the business because everything doesn’t always go perfectly. But I find if you have a low moment, you immediately have a higher moment that gets you out.

I do my deliveries now over two days, but I used to do them all in one day, finishing in SuperValu in Sutton and doing a tasting demo there.

People can be tough on you at tastings. They forget that it’s your own product that you have poured your heart and soul into.

Some are very nice, but sometimes you would get someone who would say, “it’s a stupid product” or “it doesn’t taste good” to your face.

My strategy is to just look at the ground and make no eye contact with them. I basically pretend they’re not there and move on to the next person. It kind of bewilders them.

One day, I had some bad feedback in Sutton, and I was so tired that my eyes were just welling up. I was vulnerable and sensitive, so I said, “You don’t know how hard I’m working on this product.”

Then this lady came along and she said she had bought it previously and loved it. I said to her that I was so tired, and that she really cheered me up because I was just about to pack up and go home. 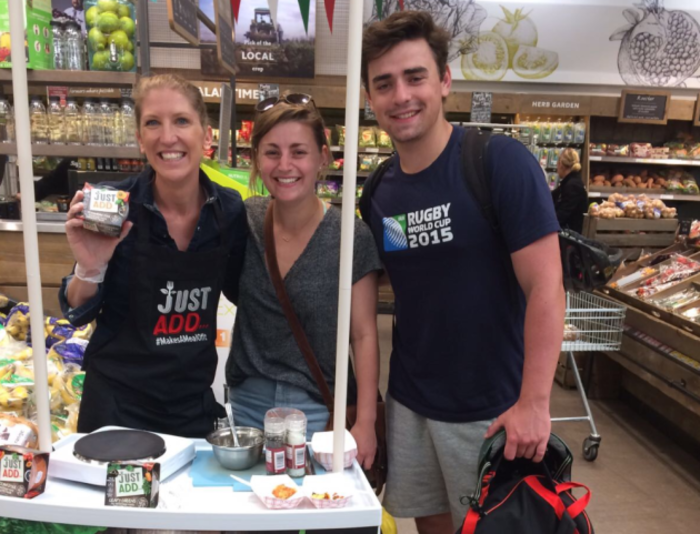 The business is tiding itself over financially, which is pretty good since I only launched in May of this year. I feel I’ve achieved a lot already.

The Food Works programme that I have started is great to steer you to work on the right things and it keeps you in check with deadlines.

I love that I have a point, next May, when I will hopefully have some national distribution, an investor-ready business and will be on the road to exporting Just Add.

I’m putting in the hard hours – honestly I’m killing myself – so it’s nice to know that by next May, I’ll be able to evaluate the business, which by then will hopefully be flying.

Patricia D’Arcy is the founder of Just Add. This article was written in conversation with Killian Woods as part of a series on unlikely entrepreneurs.