THE INITIAL INSTINCT for a lot of business owners when they get a bad review online is to ignore the complaint for a period of time.

But it’s always worth bearing in mind that doing nothing is an action in and of itself. If you don’t act, you’re not keeping neutral in the situation – you could actually be reinforcing the problem.

Let’s say you get a bad review on your Facebook page. First, you need to evaluate the situation with a calm and clear head.

When you get a negative comment, get over the emotional aspect of it and assess it in an objective manner. Your ultimate goal is always to turn that negative review into a positive one by demonstrating excellent customer service.

That’s why I’d always recommend that two people should be involved when you’re responding, ideally the business owner or manager and someone less emotionally involved like a trusted employee who can look at the reply more objectively.

Remember, when you respond to an online complaint, you’re really doing it for the benefit of the extended audience who are looking on and will see how you handled the situation.

If something genuinely unacceptable happened, you need to apologise – properly.

We’ve seen some pretty poor apologies in recent times. If you don’t actually say sorry, then you’re not apologising – you’re simply noting their complaint and that’s not good enough.

Within the apology, you need to spell out what you’re going to do to fix the situation. Outline your action within the response. 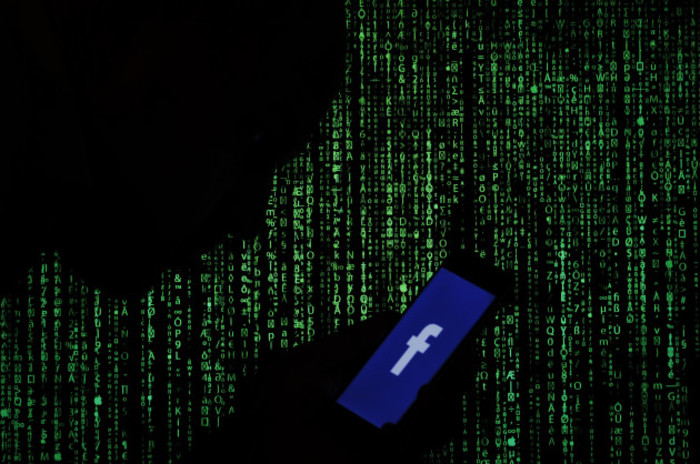 If there’s a bit of back and forth, ask to take the conversation offline and rectify the situation from there. I’d recommend that if it goes beyond two responses, you’re better off calling or emailing the complainant than continuing the conversation on social media.

Of course, there will be times when you feel that a complaint isn’t fair. The key word there is ‘feel’.

You still need to objectively assess the bad review and run it by somebody else. If you come to the conclusion that it’s either untruthful or based on a flawed expectation, you should still apologise for their bad experience.

But you also need to explain why something might have occurred. It’s not a case of ‘I’m right and you’re wrong’. You’re simply trying to explain the situation in a very calm, very logical way.

Remember, you’re always writing for the audience that’s looking on. You’re saying to them: here’s the complaint, but let me explain, in detail, why this person is not necessarily telling the full story.

Your aim in both scenarios is to engage with the complainant so they make a connection and like the person they’re dealing with – and are willing to change their poor review.

One recent example that comes to mind was when the singer Alexandra Burke complained about a British Airways employee on Twitter.

She was very, very critical, but the airline apologised to her, took the conversation offline and sorted out the problem.

Burke subsequently came out and praised them for their customer service. Ideally, that’s what you’re always aiming to do online: turn a complainant into a promoter.

If you’ve followed the steps and found that the person who left the bad review isn’t willing to cooperate with you, you need to eventually disengage with them.

If you’ve offered to fix the situation and chat to them privately but they’ve still refused, then you’ve done all that you can. The external audience will see that you tried to find a solution.

If a commenter is being consistently negative for no good reason and hijacking your social media, you may have to block them. But that’s a step of last resort – your audience will simply ignore them and realise that they’ve got a bee in their bonnet.

Lorcan Nyhan is a senior consultant at the Communications Clinic. This article was written in conversation with Conor McMahon as part of a series of masterclasses with some of Ireland’s most influential business people.