LAST WEEK, THE Low Pay Commission recommended that the government increase the minimum wage by 10c an hour, bring the rate from €9.15 to €9.25.

Several of Ireland’s unions are asking for the government to introduce a ‘living wage’ of €11.50 an hour, while business groups say now is not the time to increase costs for employers.

But who is right? We asked two commenters on opposite sides of the debate to give their views: 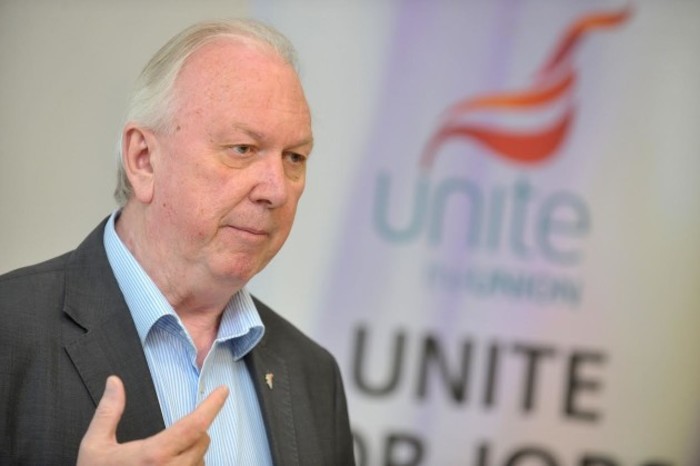 We should increase the minimum wage

The Low Pay Commission has recommended a minimal 10c increase in national minimum wage for next year.

This recommendation will, in effect, mean a real pay cut for workers tied to the minimum wage. The increase is well below the projected inflation rate for next year. The 10c represents an increase of 1.1%. The government, ESRI and Central Bank all project inflation increases of between 1.7 and 2.2%.

Further, it is likely to drive further inequality. The government and the ESRI project average pay increases per employee throughout the economy to be 2.5% next year. The 10c recommendation (which comes in at about 1%) will mean low-paid workers will fall further behind the rest of the workforce.

It’s not as if employers in the low-paid sectors can’t afford a significant increase. Take the example of the hospitality sector (hotels, restaurants, pubs) which has the highest proportion of minimum wage workers: profitability in this sector is now more than 40% above its pre-crash 2007 level.

However, wages – whether expressed as pay per hour or weekly average earnings – have fallen. The Low Pay Commission’s paltry recommendation has ensured that employers can amass even more profits at the expense of workers’ living standards.

And those living standards are already poor. The Nevin Economic Research Institute has found that 15% of minimum wage workers are at risk of poverty, three times the rate of all employees, and 28% live in deprivation conditions.

Ten cents will do nothing to bring workers out of poverty or deprivation.

Employers’ representatives are attempting to use Brexit as an excuse for depressing minimum wage increases. Given that Brexit will impact negatively on the Irish economy (but not all sectors – the retail sector may benefit from cheaper UK imports as sterling falls), let’s at least not repeat past mistakes.

If there is a fear that private sector investment will decline temporarily, waiting for the outcome of Brexit negotiations, we must increase public investment (we should do so anyway, Brexit or no). And if there is a fear that consumer spending will be hit, then direct resources to low-income groups and the low-paid; they will spend the extra income and thus stabilise any decline in consumer spending.

If employers’ representatives get their way, they will just fuel any deflationary impact from Brexit – which is bad for business, for the economy and for workers.

The underlying problem with the Low Pay Commission’s approach is that it has no strategic goal for the minimum wage. Should it be incrementally increased to the low-pay threshold (two-thirds of the median wage, or approximately €11.10 in 2017)? Should it be linked over the medium term to the living wage (€11.50)? The commission is silent and instead opts for a short-term, year-to-year approach.

This is a poor approach. Businesses can’t plan for the medium-term, while workers are left wondering when, or even if, they will get proper compensation for their work.

The workers who have contributed so much to the recovery should now be entitled to participate in that recovery.

10c is not participation. It is just an insult. 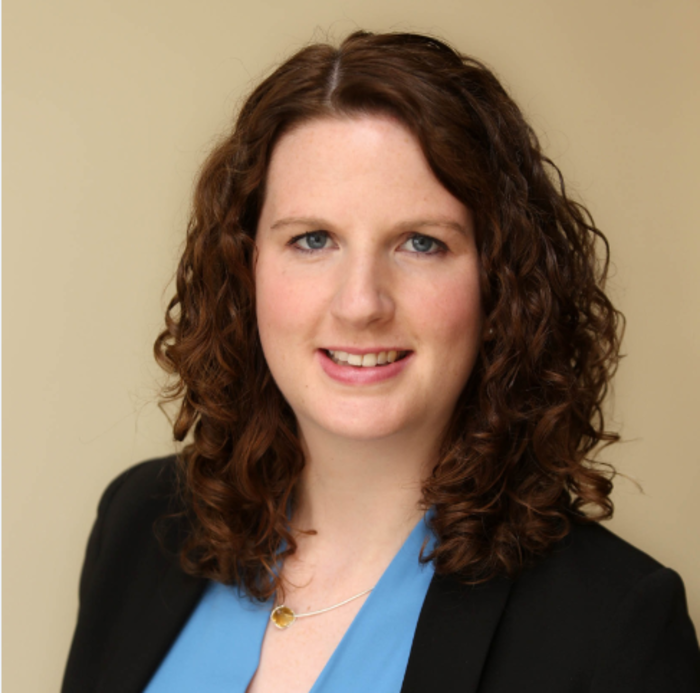 We shouldn’t increase the minimum wage

In Ireland, 84% of all companies have fewer than 10 employees and 98% have fewer than 50. These businesses are active in all sectors of the economy and are the lifeblood of our towns and villages. Together they employ half of the private-sector workforce.

These companies have faced tough times over the last eight years as a result of forces outside of their control – first the economic crisis, then the credit crunch and now the shock of Brexit.

While there are extraordinary stories of resilience and success in small business, many other firms are struggling and still waiting to feel the upswing of the economic recovery.

This week’s Competitiveness Scorecard 2016 report from the National Competitiveness Council reaches many of the same conclusions that we hear from our members on the ground.

The report states that Ireland’s economic outlook is “precarious” and that the recovery is under “serious and imminent threat” if we fail to focus relentlessly on improving competitiveness.

In the SFA’s summer 2016 small business sentiment survey, business costs and the potential fallout from Brexit were raised as major concerns, but owner-managers singled out wage inflation as the number-one threat to their businesses in the coming year.

This is despite the fact that many small businesses plan to give pay increases, where – crucially – the performance of the business and market conditions allow.

The Low Pay Commission recommendation may seem modest, but it is important to remember that it comes on top of a 6% increase to the minimum wage in January.

This doesn’t just affect small firms that hire people on the minimum wage; many SFA members report that they are faced with knock-on demands for increases from all employees to keep their position relative to the minimum wage intact.

For many companies, this will not pose a major challenge, and they will be able to manage the increase and even go beyond it. But if a higher minimum wage is going to be written into law, the realities facing the most vulnerable small companies must be recognised.

Brexit and its effect on exchange rates have left Irish products 19% less competitive in the UK compared with December 2015. This not only makes life very difficult for those companies exporting to the UK, but it disadvantages any business whose clients and customers in Ireland could alternatively buy from a British supplier.

The Irish minimum wage is already 6% higher than that across the border in Northern Ireland and in the UK as a whole, and any further increase will make it even more difficult for Irish firms to compete on cost.

Sectors like retail were among the hardest hit by the economic crisis and have been slowest to recover, with customers still expecting heavily discounted prices. These same companies are now at particular risk from Brexit and the return of cross-border shopping. Margins are very tight for small retailers, and profits can be very low – often even before the shop owner takes any wage themselves.

These businesses will be forced to rely on family members to cover shifts and to look at alternatives like installing self-service check-outs if additional wage pressures are placed on them by Government.

The minimum wage in Ireland is already the second highest in the EU.

It provides a floor below which wages cannot fall. But increasing the floor ignores the challenges and uncertainties facing many small businesses. They must be allowed to control their costs and manage their businesses in a way that will allow them to survive and to maintain and create jobs.

So what do you think? Should the minimum wage be increased? Let us know in the comments below.