AFTER I FINISHED secondary school, I knew academics wasn’t for me. I just struggled to find something that I was passionate about in school and didn’t really know what I wanted to do with my life.

As well as knowing college wasn’t for me, I knew I didn’t want to get into the family butcher business. But I still did my bit and pitched in when needed.

A few months after I finished school, when I was just about to go into the real world, my friend said he was going off to the Cayman Islands, and I decided to join him.

I was only 18 at the time and worked in restaurants to get by over there. It was all about having a bit of fun to be honest, and there was no real plan.

I was over there for about a year before I came home and then was in and out of the family business for about 10 years. In that time, I learned a lot from my dad, who ran it with his brother.

In 2003, I took what I learned into my own little business – a coffee roasting company that supplies artisan coffee beans and ground coffee. Seeing my dad’s business up close showed me how important it is to get paid for what you do.

If small producers like myself, or cheesemakers and bakers, let people build up debts, you won’t last. I speak to some people similar to myself, and they might say no money has come in for six months.

If you have 30 accounts and you’re looking for money off all of them, that can be very time-consuming and small businesses don’t have time for that.

That’s never happened to me – I’m not afraid to ask for my money. It has even got to the stage where I have to say, “Well, you’re not getting any more coffee”. 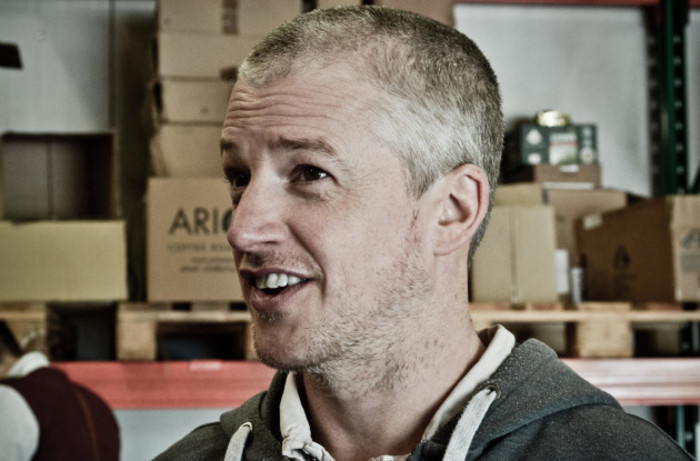 There was a culture in this country where people didn’t really like paying for stuff – I used to see that in my dad’s days when he might be fighting for cheques. Thankfully that culture is mostly gone.

If you do business in Europe or England, there is no culture over there of not getting paid. They expect payment on a certain date, and if they don’t get it, you know about it.

We brought in a direct debit system, so on the 15th of every month, the money we are owed all comes in. It’s a no-brainer for any small business like ourselves.

I travelled all over the world when I was younger and lived in Australia for a few years waiting tables and working in bars. I had this inkling that I would find what I wanted to do with my life in general by going to Australia – and I did.

While working down there, I saw how big coffee culture was. It was also the first time I had experienced decent coffee. I found myself in the library in Sydney studying about coffee and putting in the groundwork for setting up a business in that space.

It was a bit of an unlikely place for me to be. You could probably count on one hand the amount of times I was in the library during my school days. But now I was throwing myself into books about coffee, reading up about the history of it, how it’s produced and pulling out maps to look up coffee geography.

I moved back to Ireland and lived in Galway for a while before launching the business, but I was still planning on the side. I suppose it all really started when I got the oven to roast the coffee that I bought over in Italy at a coffee expo.

When I launched Ariosa Coffee in Ireland, there was nobody doing any specialty artisan coffee roasting on a small scale. There were bigger players, of course, but the likes of Java Republic had only opened just before the millennium.

We wanted to stand out by not only supplying the best coffee roasts, but also by having full traceability on what we produce. It’s all direct-farm trade and eliminates the commodities market completely.

While we were over in Italy, I also met some coffee bean brokers, ordered some stock and came back to Ireland to set up shop in my parents’ garage.

I was in there for three or four years in the end before I had to move out when my dad sold the little bit of land behind the house and developers came in to build. 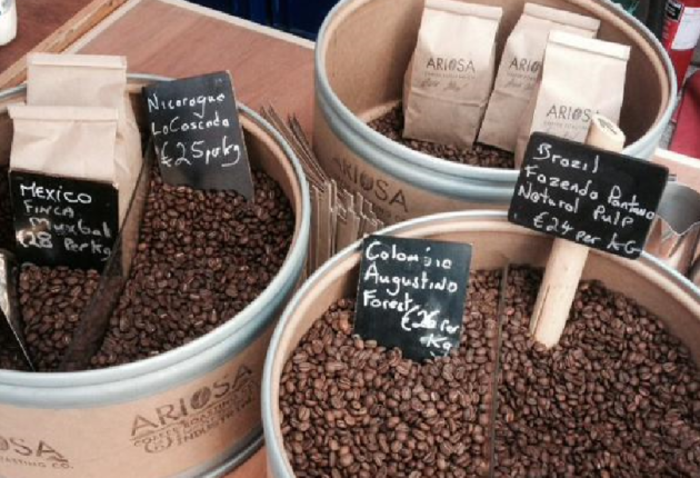 I kickstarted the business by doing farmers markets and had my little stall where I would sell beans from different countries.

This was around 2003 and coffee culture was still embryonic here. I remember, way back, one woman made the passing comment to me that “coffee is coffee” – that was the attitude.

A turning point for the business was when I managed to get a pitch in Temple Bar after about a year. That was a big deal, since it was a thriving market back then. We weren’t competing with all the fancy food stores and other markets that are dotted around Dublin now.

Since then, the business has grown very organically, and we’ve had very loyal customers along the way.

I never had a sales team, so people would just approach us to use our beans in their café. A few have helped with sales over the time, but now we need to be letting everyone know we’re still around because the competition is more intense.

We never had a big share of the market – the bigger companies have always dominated – and our business is still really small.

But the economic downturn didn’t really hit us. I had no debts going into it and although all of our customers were affected, it made them differentiate their business – and a lot did that through coffee.

I found they experimented with slightly more expensive but better brands of coffee. It was only a couple of cents per cup more expensive, but it was better quality stuff. 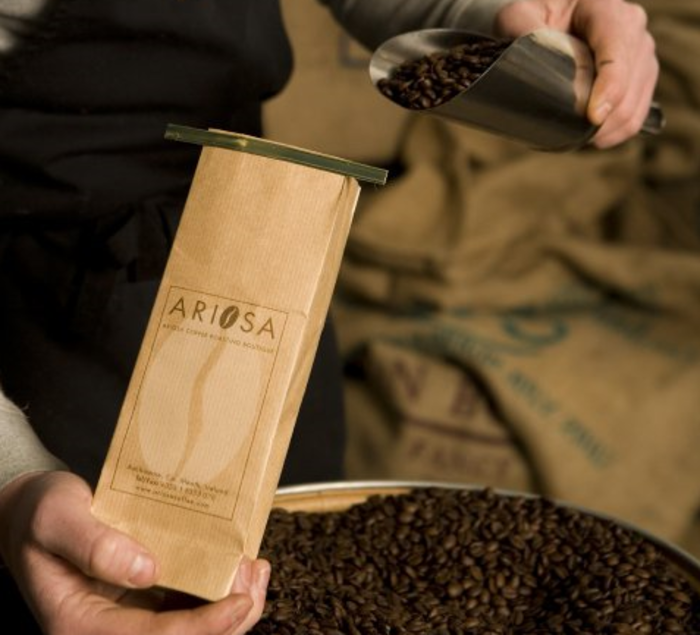 I think we should have been a bit more aggressive trying to grow during the recession. In hindsight, it was probably a great opportunity but you literally couldn’t tell anyone how it was going to pan out.

I wasn’t making great money, but it wasn’t all doom and gloom in my little factory. It could have been a good time to grow the business, but it is what it is. Now we are definitely trying to grow. We have a salesperson in place and are in the process of taking over a little café in Drogheda.

It’s actually one of our former customers who closed down just before Christmas, and we got a chance to take over the lease. We should be opening up in the beginning of March. It’s a big jump to make, but the place is kitted out already, so there’s not a massive risk in it.

It will be great for the brand as well. For some time, we have needed our own brick-and-mortar setup to showcase what we are doing and show our customers the quality of coffee they can give to their regulars.

Michael Kelly is the ‎owner of Ariosa Coffee. This article was written in conversation with Killian Woods as part of a series on unlikely entrepreneurs.