THE FIRM BEHIND the Poolbeg incinerator has floated plans to significantly increase the processing capacity of the Dublin Bay facility.

Covanta Ireland recently began consultation with An Bord Pleanála to change its current licence agreement, which allows the firm to process 600,000 tonnes of waste annually.

Based on the pre-application filings, Dublin Waste to Energy Limited, a subsidiary of Covanta, would be looking for permission to increase the Poolbeg plant’s capacity by 15%, allowing it to process an additional 90,000 tonnes of waste each year.

According to Covanta, the Dublin plant can currently process 1,800 tonnes of material daily. A spokeswomen for the company confirmed to Fora that the firm wants to meet with the national planning authority to discuss increasing activity at the incinerator.

“This is to scope out the procedures in the event of a capacity application,” she said.

“Dublin Waste to Energy are always seeking to optimise the performance of the facility and are looking to the future particularly the additional requirements for district heating.” 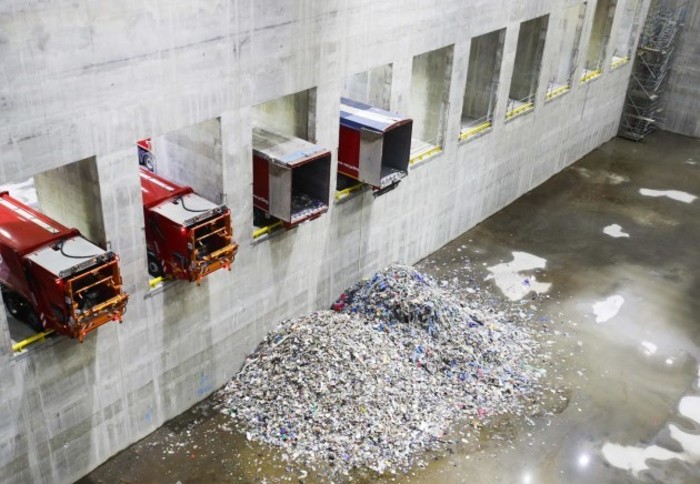 The controversial waste-to-energy facility in Dublin Bay was opened in the first half of 2017 in the face of stiff opposition from residents and councillors.

Ahead of its launch, many locals in the nearby areas of Ringsend, Irishtown and Sandmount raise concerns regarding emissions from the facility and traffic issues the convergence of bin trucks to the area.

In 2014, local politicians voted against the project but were overruled by Dublin City Council chief executive Owen Keegan, who insisted the plant was needed and made commercial sense.

According to Covanta, roughly 120 trucks drive to and from the plant each day over a six-day week. The incinerator converts waste, which is not suitable for recycling, into energy. It has the potential to produce enough energy to power 80,000 homes. 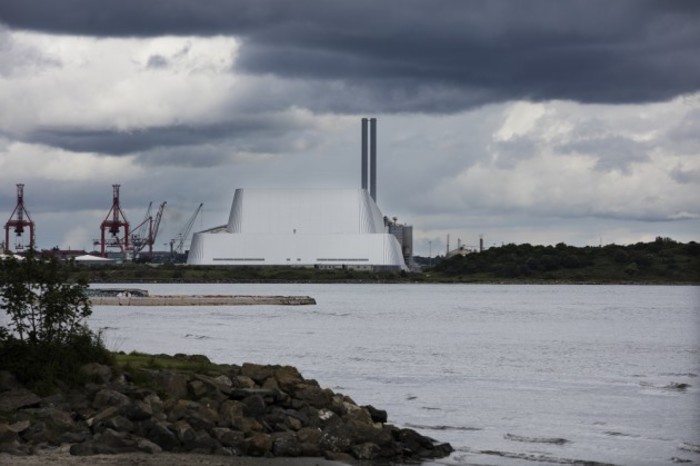 Before the plant started processing waste, strict emissions limits were imposed on Covanta, with the site monitored by the Environmental Protection Agency.

Earlier this year, Covanta was fined €1,000 and ordered to pay €14,000 in costs when a “glitch” at the plant led to the facility breaching its environmental protection licence.

A short time after the incinerator began operations in June 2017, 11 people nearby were brought to hospital following an ‘unscheduled’ release of lime from the plant.