IT’S WIDELY ACCEPTED that global aviation is facing a shortage of pilots.

Pilot training body CAE has predicted that some 255,000 new airline pilots will be needed over the next decade, while plane-maker Boeing has forecast more than half a million new commercial flyers will be needed by 2034.

A crunch in the cockpit is already beginning to manifest in the US – the world’s biggest air travel market – where a large number of pilots are due to retire in the next four years.

Regional carriers in the States have already shown signs of pilot shortages. During the summer, Alaska Airlines’ sister, Horizon Air, cancelled more than 300 scheduled flights because it didn’t have enough available crew members to man the planes.

Such a move will sound familiar to those following Ryanair’s cancellations fiasco – although the airline has repeatedly insisted that it’s not short on pilots and blamed the problem on poor rostering.

The lack of new pilots come despite those in the jobs commanding earnings of up to €180,000 a year, while restrictions on those flying within Europe limit pilots to a maximum of 18 hours a week.

So why would the industry have such a hard time recruiting workers to an apparently lucrative, desirable job?

Tilmann Gabriel, executive chairman of the International Pilot Training Association (IPTA), says the problem lies in how the pilot training industry has marketed itself.

“It is a core problem that we don’t have enough young people in flight schools,” he tells Fora. “Flying is not seen as the sensational job it used to be in the 60s and 70s.”

The cost of entry is also a major prohibiting factor, Gabriel says. To become a commercial pilot, trainees must acquire a globally recognised airline transport pilot license, which requires undergoing a vigorous training programme for up to 18 months.

There are two schools in Ireland that offer such a qualification – Cork’s Atlantic Flight Training Academy (AFTA) and the National Flight Centre Training School in Dublin. 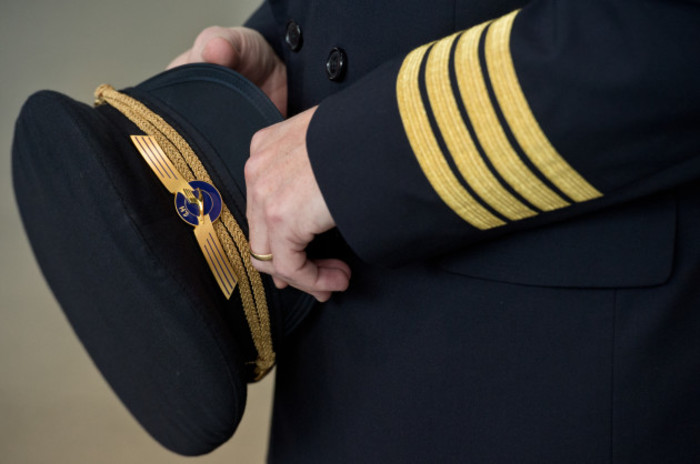 AFTA’s Claire Costello says the basic qualification costs €75,000 – but a trainee must pay an additional €30,000 to become trained up with a specific airline.

She agrees that the cost of entry is a barrier for some aspiring pilots, although AFTA hasn’t experienced problems with attracting new students.

“We’d never have an overkill of people, but we’re always steady,” she says.

Gabriel believes young people who have access to funding are simply not interested in taking to the skies.

“A young pilot can have huge career opportunities, but there are still not enough students in the school,” he says.

“There is the €100,000 problem, but there are a lot of young students who would have the money that are choosing another job. We are just not marketing this job well enough.”

Gabriel says European airlines – especially low-cost carriers – are under pressure to replenish their supply of crew members because existing pilots have more flexibility in their career choices.

“The pilot is a mini-manager of their own career. This is a new situation,” he says.

“A pilot now has the world as the employer. He or she can pick and choose between personal likes and dislikes, forms of flying, the pay, quality of life.”

He says cheap carriers like Ryanair, Easyjet and Eurowings serve as the “qualification ground” for first-time pilots.

“After three years usually, these pilots are free to go anywhere else,” Gabriel says. “All of these airlines that are a first-time employers have to replace those pilots, independent of expansion.

“Most of these airlines are expanding 6-7% each year, so they’re not only having to replace the pilots who are leaving but also train further pilots. This is especially hitting Ryanair because a huge number of pilots have left for Norwegian Air.”

The airline has denied that staff are leaving in droves to Norwegian. The Scandinavian carrier says it has poached 140 Ryanair pilots so far this year; the Irish airline claims the figure is below 100.

Regardless, it’s hard to deny that the arrival of the low-cost rival is a problem because it flies the same type of aircraft as Ryanair.

“At one stage, the only Boeings amid a sea of Airbuses right across Europe were Ryanair’s,” says Travel Extra editor Eoghan Corry. “But Norwegian has bought a lot of them and other airlines have moved into that area like Jet2.

“The Boeing pilot is in a particularly juicy place at the moment.” 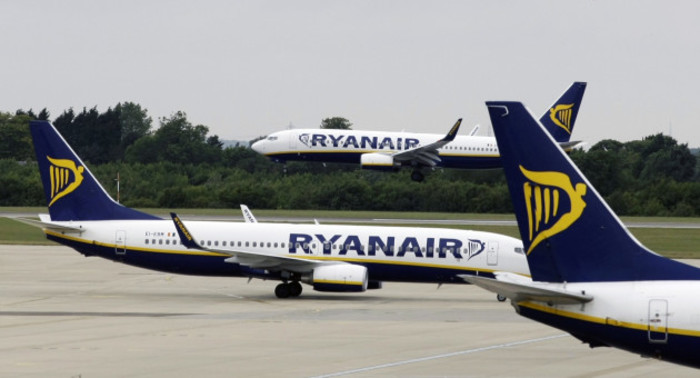 Corry is more sceptical about whether the global pilots shortage has truly manifested in Europe.

“There’s a shortage of pilots worldwide, but it’s a little bit more complicated than that,” he says.

“In America, where most of the world’s aviation still takes place, the pilots are getting older. To say there’s a world’s shortage of pilots, it’s probably more of an American issue that a European issue right now.”

That said, Corry says there is no doubt that Ryanair is feeling a pinch because it stopped recruiting pilots for a spell at the start of the decade.