THIS YEAR HAS been a big one for delivery collection-point provider Parcel Motel.

At the start of the summer, the firm’s parent company, Nightline, was snapped up by courier services giant UPS for an undisclosed sum.

As part of the deal, the New York Stock Exchange-listed colossus took ownership of Parcel Motel, which marked its fifth birthday last week.

Today, the firm – which provides a round-the-clock service for people to collect packages from special pickup points – has expanded into every county in Ireland.

Parcel Motel has proven popular with consumers – it claims to have delivered five million packages to-date – but the brand might not be around for much longer – as previously reported by Fora, Nightline and its sisters will eventually be rebranded as part of the UPS takeover.

For the latest instalment of our question-and-answer series, Parcel Motel’s general manager, Orla Sheils, talks about the importance of ‘do nothing’ days and why she’s never fully away from the office. 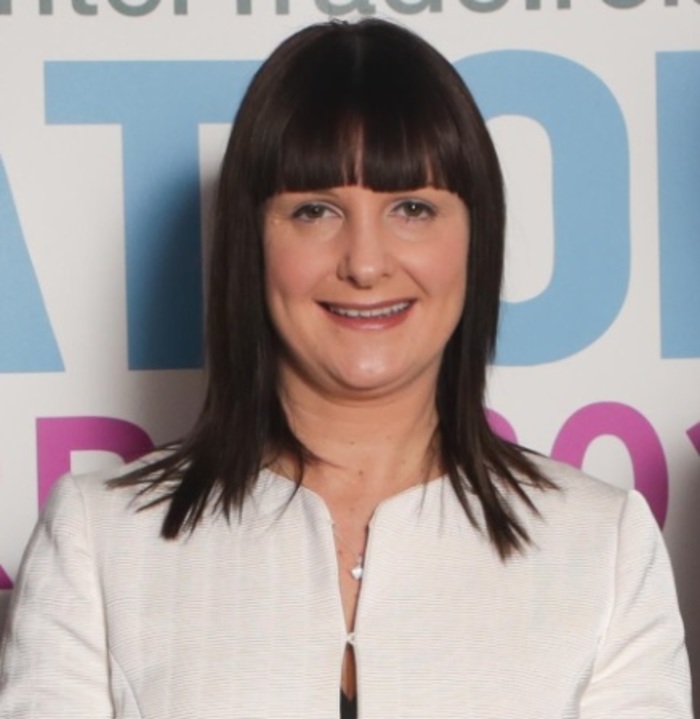 Definitely my stint as a waitress when I was a student. My boss would tell me, “You’re just not a restaurant person.” I guess I wasn’t very quick on my feet. But she needed me to do the accounts, so I managed to keep the job.

I have the utmost admiration for waiting staff. They have a tough role, but I just wasn’t suited to it at all.

Leaving my previous role to manage Parcel Motel, whose lockers were a brand-new concept in Ireland. We had to build value and trust with consumers to encourage them to embrace a whole new delivery method.

We believed in what we were doing, but we didn’t know how long it would take to convince people to come on board. It was one of the biggest risks I’ve ever taken, but it certainly paid off.

I would love to be able to code. Steve Jobs once said, “Everybody should learn to programme a computer, because it teaches you how to think.” I fully agree. It’s a completely different way of thinking and a skill I would really like to develop.

Technology is such an integral part of our daily lives, and is so integrated now in some of the smallest tasks that we do – it just seems a shame not to fully understand the back end of how it might work.

Having a messy desk – it’s still something I’m working on kicking.

Name one thing that would put you off hiring someone?

If someone comes to the interview without having researched the brand, it’s always a red flag for me.

It’s important for a candidate to demonstrate that they have made an effort to prepare beforehand, and to be able to showcase enthusiasm for the brand and company that they want to work for.

What’s your favourite day of the week and why?
Saturday is my day for me – I try not to make any plans at all, just relax and do nothing – doing all of my ‘life admin’ and weekend tasks on the Sunday.

I think it’s really quite important to allow yourself to do nothing every once in a while. Our brains need a bit of downtime.

What has been your biggest failure to date?
In the early 90s, my best friend and I were music promoters. This was pre-social media, so really posters and flyers were our main form of advertising.

Most of our gigs were successful and well attended – at the worst of times we broke even. We had one show however, when we first started, which was a complete disaster. There were about 30 people there, including ourselves and the band’s friends and family.

It wasn’t exactly a failure, but it definitely taught us what not to do for the next gig. We chalked it up to experience and realised we always needed to have a few contingency plans up our sleeves. 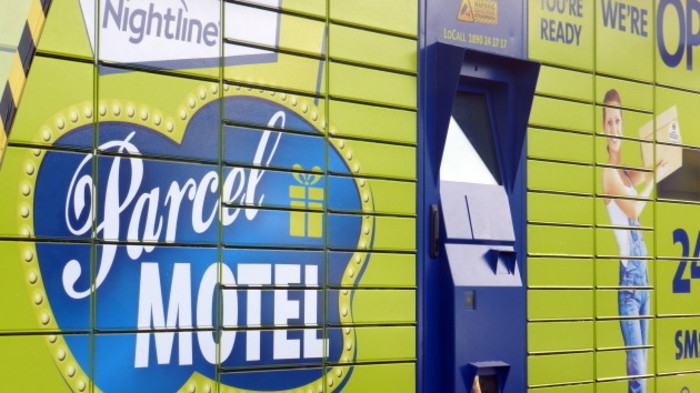 Is there one job/task you would you never delegate to anyone else?

For the sake of research, I definitely feel that it’s important that we partake in a little online shopping ourselves. I suppose you could say that I’m more than happy to take the lead on that aspect of our market research.

The speed at which e-commerce is constantly growing and changing is definitely challenge in our industry.

Our customers and their needs are our first priority, so it’s incredibly important that we stay ahead of the curve.

The best way to learn in any industry is to do. It’s also incredibly important to be passionate about what you do. Last but not least, always have a plan or a goal in mind.