THE CHIEF EXECUTIVE of Dublin City Council thinks that the government should push people living in the capital to rent houses rather than buy their own properties.

City manager Owen Keegan said he is surprised by how many Irish people still want to own homes when so many were burned and left with huge debts after the property crash.

“A feature of the Irish housing market is the continuing enthusiasm for owner occupation, even as the share of rented tenure increases,” he said.

“I find this quite surprising given the negative experiences of house purchasers during the boom, who are now saddled with, in many cases, significant negative equity.”

Speaking at the Urban Land Institute conference in Dublin during the week, Keegan said that the state needs to do more to encourage people to rent.

“Owner occupation has generally been encouraged by the state through various interventions, including the policy of offering ever-more generous incentives to local authorities tenants to become homeowners,” he said.

There has been an explosion in the number of people in the Dublin private rental market in recent years, with a more than 60% increase in the figure between 2011 and last year.

Meanwhile, the availability of rental properties is at a record low, helping to drive double-digit rises in rents both in the capital and nationwide.

The council boss said that while policy should generally be “tenure neutral” he would “go beyond that in the case of Dublin city”.

“I think the state should favour renting. The evidence suggests that renting facilitates a greater flexibility in meeting housing need, supports a more mobile workforce and ensures a more efficient utilisation of the available housing stock,” he said.

“(This) in turn reduces the cost of accommodation, both to society and to the individual.” 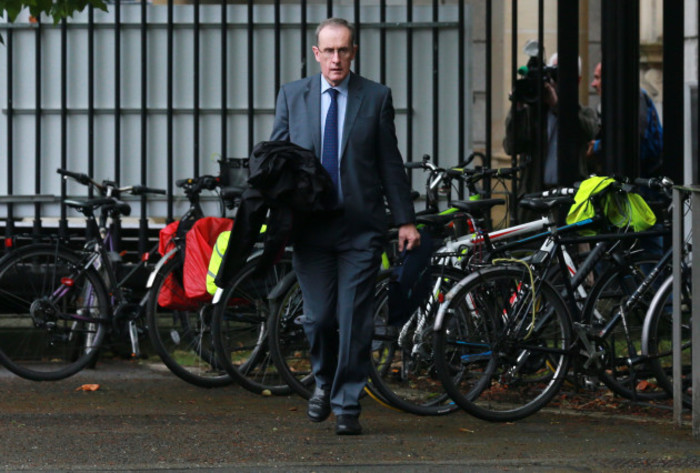 Keegan noted that many people will no longer be able to afford to buy houses as property prices continue to climb.

He said that in this regard the ‘build-to-rent model’ offers an “exciting and welcome development”.

Build-to-rent is when a large organisation, usually a big private investor, builds properties with the intention of renting them rather than selling them on.

Traditionally, Ireland’s rental sector has been dominated by small landlords and investors who may own only one or two properties.

However, there has been some build-to-rent development since the crash after large foreign companies and funds bought up large swathes of Irish land and property. 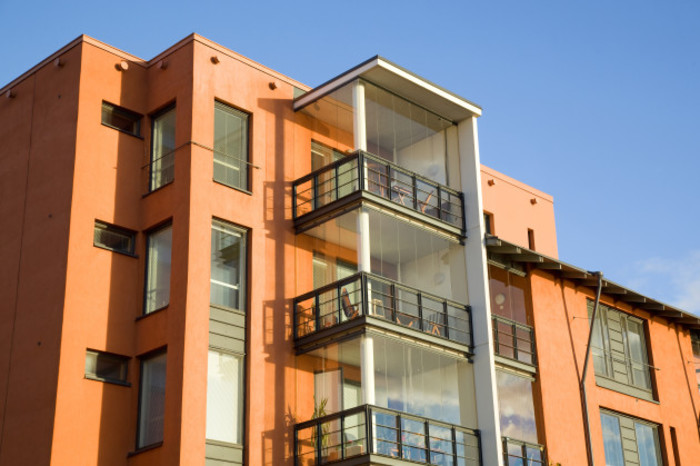 The idea is that big build-to-rent projects could help bring down the overall cost of renting for tenants as they offer economies of scale, and major companies are likely to be less financially vulnerable than small ones.

However, many build-to-rent housing units are unaffordable for the average tenant. For example, the housing units in a Dublin scheme recently launched by Ires Reit start at over €1,900 per month.

Keegan said that more build-to-rent should be encouraged and even supported financially by the state.

“Notwithstanding the political and public enthusiasm for owner occupation, we should recognise that renting is likely to continue to grow and that this form of tenure offers many advantages,” he said.

“I think there’s a case for state intervention recognising that and supporting that sector.”