OUTSOURCED SERVICES PROVIDER Noonan has attributed its strong financial performance last year to a bump in its UK business.

Although it’s based in the Republic, two-fifths of the group’s revenues are generated through Britain, where it provides outsourced services in areas such as cleaning, facilities management and security to both the public and private sectors.

The accounts showed that Noonan’s overall sales swelled to €328 million last year, an increase of 13% on a constant currency basis, which is when exchange rate fluctuations are taken out of the equation.

“I have been particularly pleased this year with our growth in the UK,” the group’s chief executive, John O’Donoghue, said in the directors’ report. 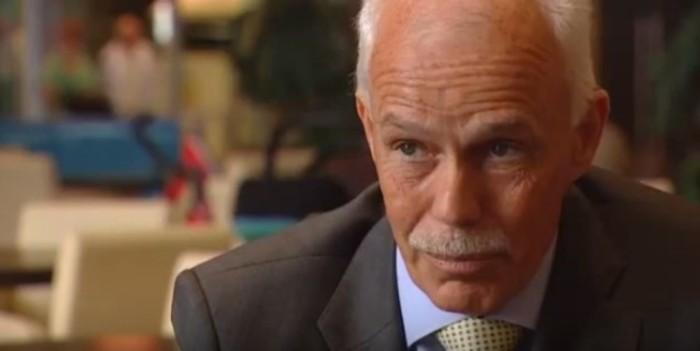 He said that the company saw its UK trade increase by 25% during the year, although it must be noted that Noonan acquired British business Shield Security during that period which would have helped beef up its trade there.

According to Donoghue’s statement, 600 workers were transferred from Shield Security to Noonan as part of the deal.

The chief executive attributed the company’s success in the UK to winning lucrative contracts from the likes of the Imperial War Museums, City of London Corporation and Nasdaq-listed data centre provider Equinix.

Donoghue also said the company had a high retention rate of customers, such as off-price retailer TK Maxx and shopping centre Liffey Valley. 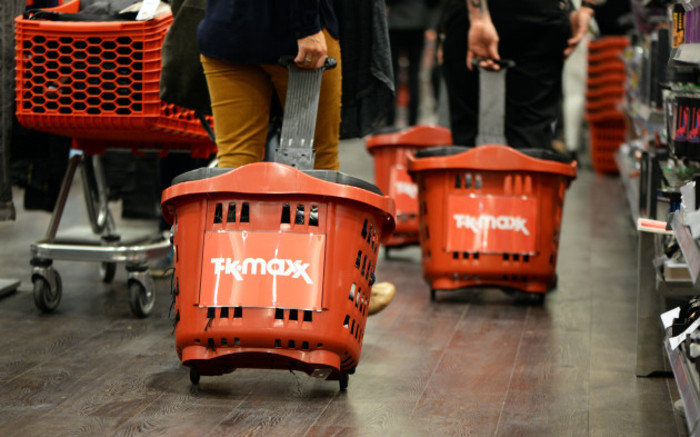 According to the accounts, the average number of employees on Noonan’s books was 7,313 last year. They were paid an average of €18,450 in wages and salaries.

Last month, Noonan was acquired by publicly-listed South African group Bidvest in a deal worth €175 million, which is expected to be completed by the end of August.

The sale is subject to approval by South Africa’s central bank. If it is given the green light, Donoghue and other senior managers will stay on at Noonan.

Announcing the sale at the time, Bidvest said it will “provide geographic diversification” to its core business.

O’Donoghue said last month that the backing from Bidvest will provide Noonan with “a long-term horizon” and will help the company “pursue its growth plans”.