THERE WERE MORE than 12,600 new companies and businesses set up in the first three months of this year, according to data from business information firm Vision-Net.

That represents a 10% increase on the number of new firms formed during the same period last year. However, insolvencies also rose by nearly quarter during the three month period.

The distinction between a company and a business is that a company is a corporate entity with a separate legal identity and has to file financial documents with the Companies Registration Office, whereas businesses do not.

More than 2,000 companies were set up in March alone. The professional services sector saw the biggest leap in newly registered firms, with more than 1,180 registered between January and March of this year. That’s an 8% increase on the same period in 2016.

There were 574 new firms registered in the construction industry, up nearly 13% on the same period last year.

Unsurprisingly, Dublin is still the most popular location for new companies and businesses, with just over 2,500 registered in the capital since the start of the year.

Cork, Galway, Meath and Kildare rounded off the top five counties, although the rebel county saw a 17% drop in the number of new firms registered there compared to the first three months of 2016. 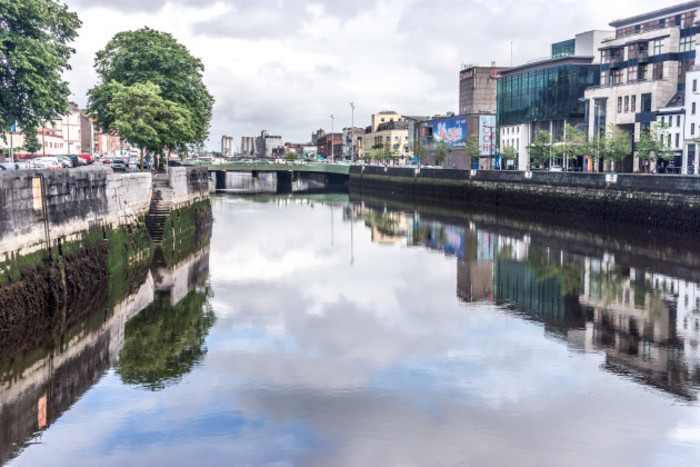 The number of insolvencies was up 22%, with 306 Irish companies publishing insolvency notices between 1 January and 31 March.

Despite seeing a near 9% increase in newly registered firms, the real estate sector recorded a sharp rise in insolvencies.

A total of 58 real estate companies published insolvency notices – that’s almost a fifth of all business failures reported during the three-month period studied by Vision-Net researchers.

The firm’s managing director Christine Cullen said the increase in insolvencies “may come as a surprise to many, especially in the real estate sector, given the acute demand for commercial and residential property in Dublin and beyond”.

The 306 insolvencies were made up of 155 liquidations, 143 receiverships and eight examinerships.

Liquidation is when a failed company’s assets are sold for cash. Under receivership, all power over a business is passed on to an external administrator.

When an examiner is appointed, it means the company can’t pay its debts but has a good chance of overcoming insolvency and getting back on track.