A survey of 430 women by non-profit group Network Ireland found that flexibility is the most important factor for female professionals when considering their next career move.

Helen Wycherley, president of Network Ireland, which provides supports to women entrepreneurs and business leaders, said this reflects a growing shift away from the traditional nine-to-five workday that has been observed in the wider labour market.

“Flexibility works very well, for women in particular,” Wycherley said, noting that adjustable work hours can help female employees balance their career with other commitments as women are often the primary caregivers at home.

Wycherley said it is important for employers to recognise that many women seek part-time work and the option to job share.

She said the fact flexibility was favoured ahead of a pay rise in Network Ireland’s survey suggested that “people need to be able to work when suits them”.

A majority of the 430 respondents said they found it difficult to switch off, with four out of five saying they answer work emails outside of work hours. Working parents said supports such as flexibility and affordable childcare would make things easier. 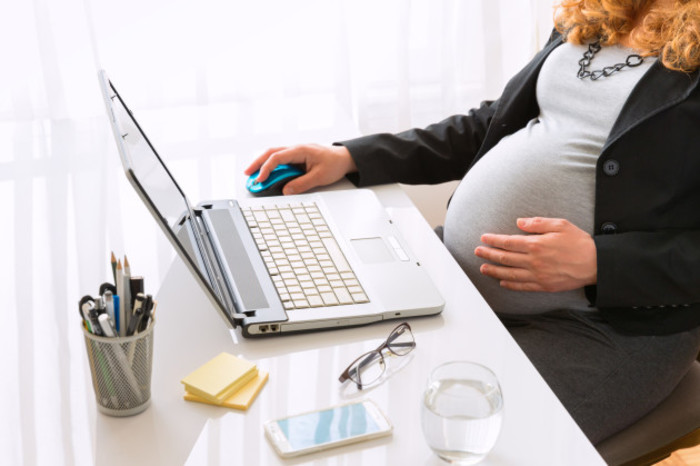 A quarter of those surveyed reported that their male counterparts are paid more for the same job in their place of work. Wycherly claimed this is because women often lack the confidence to ask for a pay raise.

“It’s not acceptable for people to get paid different wages for the same work,” she said.

The vast majority of survey respondents said that there needs to be more women in senior roles in Irish workplaces. A quarter said companies should offer female employees more mentoring.

“(Mentoring) doesn’t have to be too prescriptive,” Wycherly said, adding that it comes down to highlighting people within an organisation who can share their skills and knowledge with others.

“It’s (about) giving women the opportunities to excel in their own careers, to be able to ensure that all women are given the opportunity to put themselves forward for promotions, for training and for companies being more proactive about what they can do and offer rather than people coming to them,” said Wycherley.