THE IRISH MEDTECH Association has welcomed a proposed expansion of the grace period for new EU medical device rules but warned there is still a “great deal” to be done to avoid a shortfall in the supply of devices.

The EU’s Medical Device Regulation (MDR), which is due to come into effect on 26 May 2020, has been fraught with industry concerns over the preparedness of the system.

Companies and member states have previously sounded the alarm about possible shortages in the availability of medical devices.

The rules introduce stricter rules for equipment certification and reporting and require devices to be checked by official organisations called notified bodies.

To date, only five notified bodies around Europe have been designated to carry out checks under the new legislation, leading to fears of a backlog of devices that need to be certified.

In recent months, the European Commission has been hammering out potential changes to the rules to soften the blow come 2020.

As it stands, certain devices already on the market can avail of a four-year grace period to get re-certified.

Last week, the Medical Device Coordination Group, the body tasked with guiding the regulation, met with industry representatives to discuss expanding the range of devices that fall under this grace period.

This modification, or corrigendum as it is referred, would allow Class I devices – which are lower risk devices that can often be reused – to avail of the four-year transition period.

Class I devices did not require certification from a notified body under the previous regime.

Should the corrigendum pass, it would alleviate much of the pressure on the system, giving notified bodies more time to certify devices. A significant amount of equipment, like implants, would still need to abide by the 2020 deadline. 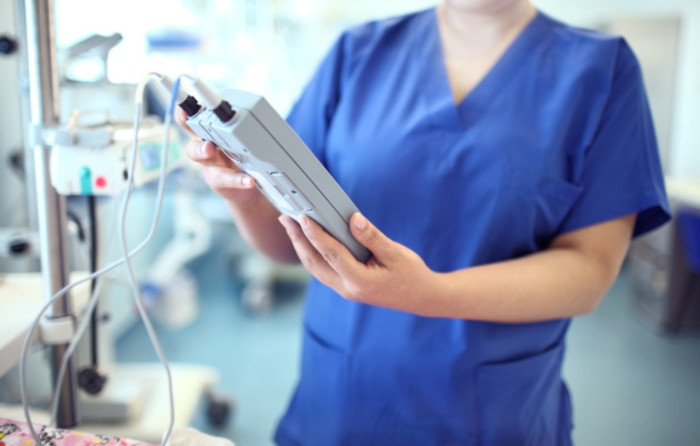 “(Class I devices) are already in the EU’s medical device market and must go through a notified body for the first time. Nevertheless, under the new MDR rules, they do not benefit from the same ‘grace period’,” a European Commission spokesperson told Fora.

She added that the European Commission acknowledges the “inconsistency” and that it could put “significant pressure” on notified bodies and the wider system.

“To grant this category of devices the same grace period as the other, higher risk ones, the Commission will support the co-legislators in case they intend to issue a possible corrigendum to the legislation,” she said.

The corrigendum is far from being set in stone though. The Council of the European Union and the European Parliament will have their say on the matter first.

Sinead Keogh, director of the Irish Medtech Association, said the modification would be “a step in the right direction”.

“These devices include low-risk instruments that are essential for routine surgical procedures – where in some cases, more than 100 medical devices may be needed,” Keogh said.

“If any of these devices are no longer available, or if they are in short supply, it can certainly impact the ability of hospitals to provide patient care.”

Solutions are needed to prevent a shortfall in the supply of all medical devices, she added.

“It must be stressed, however, that a great deal will still need to be done before May 2020 to address the many remaining transitional challenges for other categories of medical devices.”

Health 2.0 health and education policy and economy Startups and tech