MAXOL HAS PLANS to demolish a prominently located south Dublin petrol services station and replace the outlet with a large apartment block.

Owned by the McMullan family, Maxol is one of the largest Irish petrol resellers. It has 230 service stations in Ireland, of which 115 are company-owned.

Maxol’s proposal for the Sandymount station outlined a plan to demolish the current petrol station and car dealership and construct a new five-storey, 90-unit apartment building on the site.

The plans have come at a time when Ireland is suffering from an acute shortage of housing, which has caused the price of accommodation to skyrocket.

The proposal was sent to Dublin council by Thomas McMullan, who sits on the board of the Maxol group and looks after the acquisition and disposal of company-owned property.

McMullen is the fourth generation of his family to enter the business, which was founded by William McMullan in the 1920s.

The majority of the new proposed 90 housing units will be two-bedroom apartments. The rest of the development consists of 23 one- and 14 three-bed units. The block will also contain 90 car parking spaces and 90 bicycle spaces.

The proposal submitted to the local authority also detailed plans to create a courtyard at ground level that would contain a children’s play area. 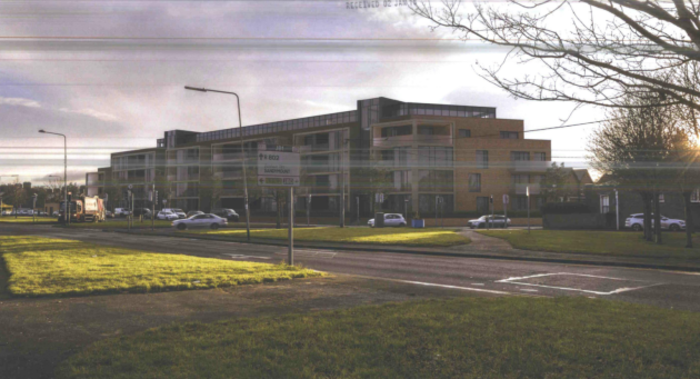 The most recent set of accounts for the ultimate owner of Maxol, McMullan Bros Limited, showed the family’s fortunes have slipped. Turnover was down nearly €11 million during 2016, with profits also dropping by €2.1 million to €6.8 million.

In the application for planning permission, the developer noted that it believed the demolition of the Sandymount forecourt would be in line with the long-term development plan for the area.

The area is predominantly zoned for residential use and this proposal would involve the removal of an “extensive commercial development” and reduce traffic in the area.

It added that the apartments would be “generously sized” and suitable for larger family homes, new families and renters sharing accommodation.

Maxol previously applied for permission to demolish buildings on the site in 2010 and build a drive-through restaurant at the location, but the plan was refused by the national planning authority.

The council has asked the developers to clarify some aspects of the proposed apartment block. The local authority raised concerns about the “visual dominance” of the 88-metre structure and whether it would appear overbearing in the low-rise area.

It also noted that certain aspects of the development are in conflict with proposals for future cycle routes in the area.

In addition to the council’s concerns, 49 third-party observations were lodged in relation to the housing project. Among the objectors to the proposed development were several local county councillors.

The local politicians all echoed concerns of residents that the apartment block would be overbearing in nature and compromise the privacy of nearby residences. 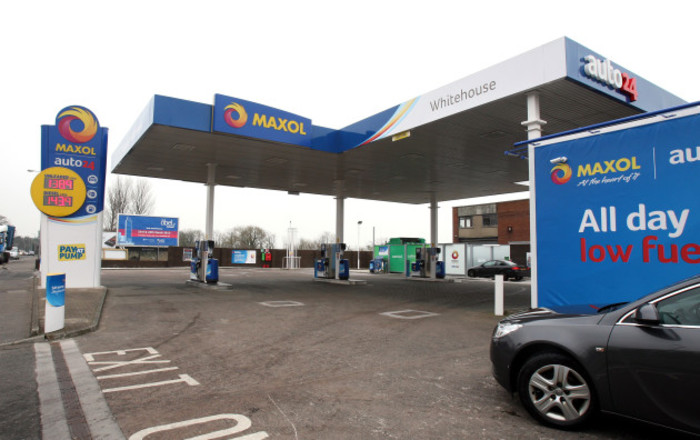 Ireland’s chronic lack of housing has been called the country’s “most pressing issue”, with experts warning it could take up to a decade before the demand is met.

Figures released by Eurostat earlier this year showed that Ireland had the fastest rising house prices in the EU late last year.

The Society of Chartered Surveyors Ireland noted last year that based on current trends, national supply and demand should be reached by 2026.

Merrion economist Alan McQuaid previously said: “Prices are only going one way in the short-term until the supply issue is resolved.

“There are shades of the Celtic Tiger era regarding the property market at the moment, and we all know how that ended.”