AS PART OF a new series on Fora, we’re asking well-known people in Irish business a few of the questions that don’t always crop up in interviews.

Last week, we kicked off this series with Republic of Work’s DC Cahalane, who talked about his bad business habits and the worst job he’s ever had.

For the latest installment, Michael Flynn, better known as Mattress Mick, is in the hot seat and he recounts his early days in banking, while also revealing why he doesn’t like handing over control of the company books. 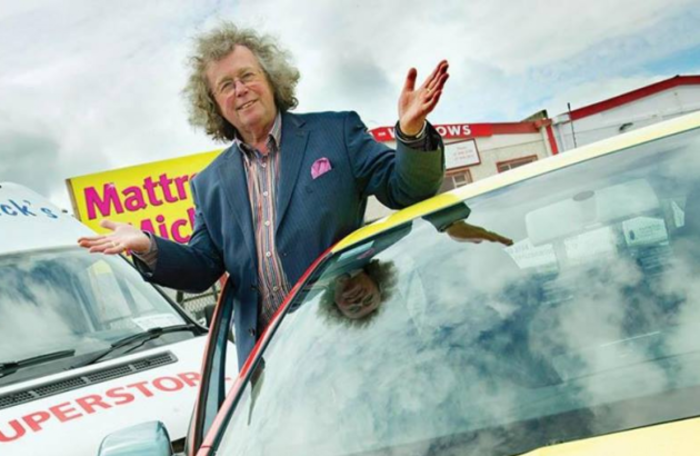 I’m up every morning around 6.45am and go to Insomnia in Clontarf, have a coffee and read the newspaper – they give you a free one there. I very rarely have my breakfast at home and would always have my coffee out somewhere.

At the end of the day when I’m finished work, I would probably go to Harry Byrnes in Clontarf to have a pint.

What time do you usually clock on and off?

I’m in work around 8 o’clock in the morning and most evenings I would finish around the same time. I have a long day, but it’s not an extremely hard day.

There’s no physical work involved, I’m always thinking of ideas to promote my business and I enjoy that. And it’s never hard when you enjoy what you’re doing.

What one job or task would you never delegate to anyone?

The job I wouldn’t delegate is looking after my bank accounts. It’s something I would do myself or I would get a member of my family to do, particularly my sister. I wouldn’t like to employ anyone to do that.

I don’t really want anyone to know my business like that – I like to keep it private. A lot of my life is out in the public domain, and I like to keep my financial affairs to myself.

I was always afraid to delegate and would always keep things quite close to myself, but I have to do it now.

For example, I used to check in stock myself and open and close the shop every evening, but you can’t open four or five shops at the one time.

I didn’t like giving anyone any kind of access to my business, but I’ve overcome that now. I still have a bit of apprehension about it, but I have to move on.

Very easy answer – Michael O’Leary. I think he’s a tremendously successful businessman and I enjoy his approach to marketing. I kind of follow him a bit in my own market in so far as I like the guerrilla tactics he employs in putting himself out there.

I like his style and how he puts things. He doesn’t seem to care what people think. 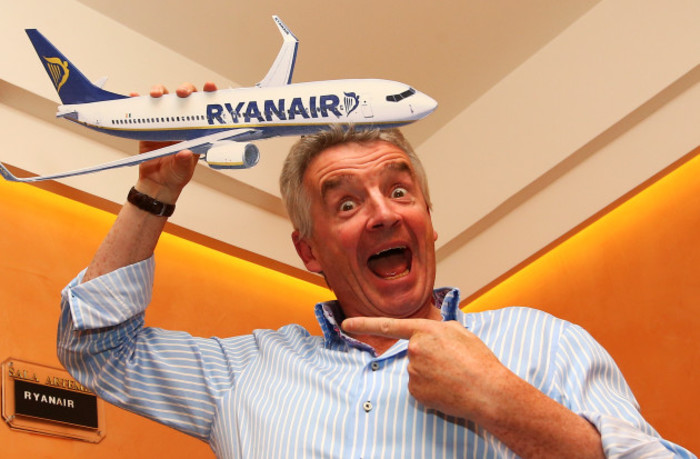 I would probably be working in banking. I started off my career in the sector when I left school and it’s something I enjoyed. It wasn’t commercial banking, it was merchant banking at the time. I much prefer what I’m doing now, absolutely.

We had a fire in a building adjacent to us a few years ago and I had to come into my own premises, evaluate it and clean it up.

I was very lucky first of all that my building didn’t go up, but cleaning up in the smoke and the dust wasn’t very nice and definitely the worst thing I ever had to do.

When I worked in the bank after I left school, I worked for a chap called Brian Doyle. The one thing he said to me when I was leaving the bank was, “Go ahead Michael and believe in your own talents and strength and you’ll do well.”

Those words have always stuck with me. I met him recently and told him that he was a great inspiration to me going out on my own.