THE HOTELS SECTOR has called on the government to give businesses four extra years to prepare for the rollout of a proposed mandatory pension scheme.

The Department of Social Protection last year put forward a ‘Strawman’ plan to automatically enrol PAYE workers into a retirement savings scheme from 2022.

The system would see employees aged between 23 and 60 who earn more than €20,000 a year contributing up to 6% of their salary into a pension with that amount then matched by their employers.

The State would contribute €1 for every €3 saved by a scheme member. The government has said pension reform was needed to address the fact that around two-thirds of employees weren’t setting aside private funds for their retirement.

Minister for Social Protection Regina Doherty closed the consultation process on the planned system in November and the Irish Hotels Federation (IHF) was among the stakeholders that responded.

In correspondence with the department, which was also sent to Tourism Minister Shane Ross and seen by Fora, the group called on the government to spread the gradual increase in the rate of pension contributions over a longer period. 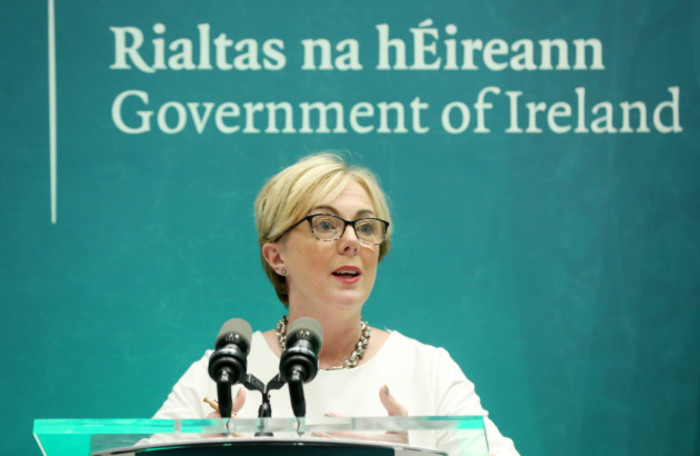 The organisation, which represents over 1,000 hotels and guesthouses, said increasing the contribution rate from 1% to 6% over six years “is much too fast”.

It said spreading the load over a 10 year-period instead would allow employers to “absorb the costs involved and find ways of offsetting these through greater productivity and/or process adjustments in customer service”.

“Our fundamental position is that a phased and incremental approach over a 10-year period … will be essential to embed a system that will serve this country for many generations to come,” it said.

In the consultation with the Department of Social Protection, the IHF made several other suggestions to adjust the incoming mandatory pensions rules.

For example, it proposed that Revenue collect the money “rather than create another expensive State agency such as the Central Process Authority”.

It also suggested the State draw on the experience of other nations with mandatory pension enrolment and invest in “financial education” to teach citizens about contributing to a retirement fund.

Similar systems have been in place for years in countries such as Australia, New Zealand and the UK.

The IHF said that, in general, it is in favour of mandatory pension enrolment but that the rollout of such a system is “complex”.

“Pension contributions will represent an enormous financial challenge on their own but when combined with the recently announced 50% increase in the tourism VAT rate will place the sector under extraordinary financial pressure,” it said.

The comment was a reference to the Budget 2019 measure that increased the hospitality sector’s VAT rate from 9% to 13.5%.

The decision to end the sector’s temporary discount came at a time when hotels are recording record profits around the country.