IF YOU’VE BEEN keeping up to date with economic forecasts, you’re fully aware a global recession is on its way – which means more Irish firms could find themselves in hot water.

Figures released this week by business and credit risk analyst CRIF Vision-net suggested there has already been a 10% annual increase in the number of companies reporting insolvencies in the nine months to the end of September.

Of the 1,519 insolvencies recorded by the firm, 25 chose to go through the examinership process, 13 fewer than the same period last year.

Though separate data published by Deloitte in July suggested there was a decrease in the number of insolvencies in the first half of 2019, the professional services firm also reported a low uptake in examinership.

Specialists on the subject say there are several reasons why examinership is unpopular with businesses in crisis including high legal costs for cash-strapped firms and a lack of understanding on the process.

First introduced 30 years ago, the examinership process provides an insolvent company court protection from its creditors for 100 days while new investment is sought.

As previously explained by Fora, the troubled company must prove that it has a reasonable chance of survival. A solicitor is required to draw up an affidavit to petition the court and an independent accountant prepares a report for the court.

Though under-used, examinership is generally seen as having a relatively high success rate.

In the case of Baker Tilly, one of the main providers of corporate recovery services, nine of the 12 examinerships it oversaw last year resulted in the businesses returning to normal trading.

An index it published this year also suggested the process has saved some 15,000 jobs since 2009.

One of the big success stories in recent years was the case of telco firm Eircom – now Eir – which successfully exited examinership in 2012 having managed to clear €1.4 billion of a total €4 billion debt pile.

Entertainment retailer Golden Discs went through the process in 2009 after it accumulated debts of €12 million. It returned to a profit five years later and is profitable today.

Examinership has proven successful for smaller companies as well.

Gorey-based firm Real Bars Ltd – the parent company of the Riverbank House Hotel and the Centenary Stores – exited examinership in April of this year, sparing 180 jobs. 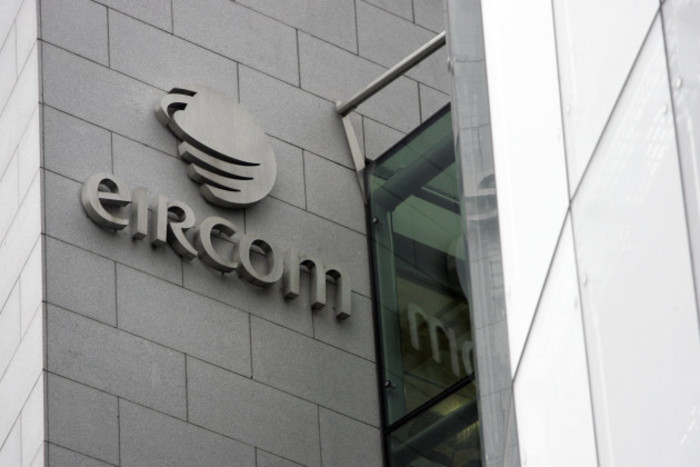 In 2014, there was a change in legislation that allowed for examinership petitions to be handled by the Circuit Court as well the High Court. This was intended to reduce costs for smaller businesses and entice more firms to consider examinership.

Despite these efforts, uptake hasn’t increased.

According to Michael McAteer, Grant Thornton managing partner, many firms avoid examinership because of the associated costs.

“It’s still relatively expensive to go into the examinership process because you need to get that independent accountant and you also need to get a solicitor … Not many companies have €20,000 or €30,000 sitting in a bank account,” he said.

McAteer estimated that examinership can cost smaller businesses around €15,000 while larger firms fork out roughly €70,000.

He advised companies to act quickly when they see their companies are heading for trouble, instead of putting more money into a failing business model.

“It’s very important to go into the examinership early on in the crisis,” McAteer explained.

He said if a company has a “fundamental flaw” that can be fixed in examinership then they should enter the process as early as possible. 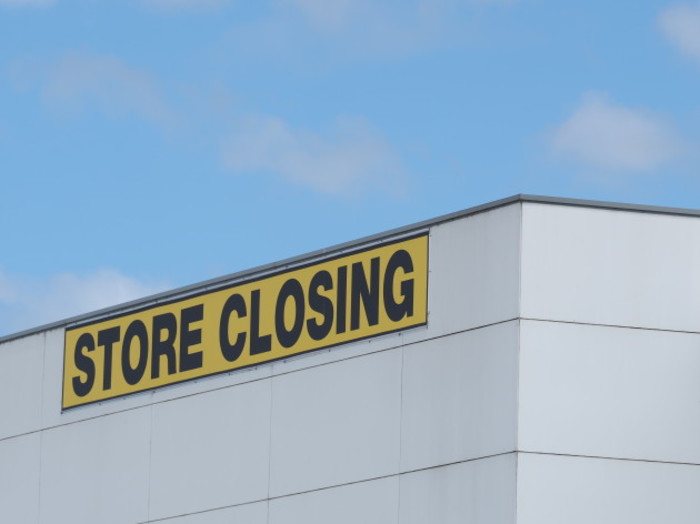 Neil Hughes, managing partner at Baker Tilly, said many firms don’t avail of examinership due to a lack of knowledge of the process.

He estimated that in the US, between 20% and 22% of insolvent companies will go into Chapter 11, which is similar to examinership. Between 2% and 3% of troubled firms enter the Irish process.

Hughes suggested this is a surprise given the cultural similarities between the US and Ireland.

“We are similar to the US marketplace economy, with a similar pro-business and entrepreneurial (mind set). There is a heavy American influence in Ireland anyway, because of all the multinationals. So you would think that the figures would be similar but they’re not,” he said.

Hughes said the low uptake in the process could also be just “an Irish phenomenon”.

“There is a lack of willingness to actually stand up if you get into trouble, put your hand up and admit the fact we have a real problem here and are in difficulty,” he said.

“The people who actually are honest about their position and communicate better with their creditors about the difficulties are in. They are the ones that are more likely to come out the far side and succeed,” he said.

Baker Tilly is seeing an increase in the number of insolvencies this year, and Hughes said it may be connected to the economic cycle, with firms beginning to burn through reserve money and favours from creditors.

“Probably in 2020, we will start to see more and more insolvencies and it’s possible that that 10% will intensify further,” he said.

With the backdrop of a looming recession and continuing uncertainty surrounding Brexit – not to mention the US’s trade tariffs – Irish firms are starting to feel the crunch and next year could prove difficult for some.