WHILE OTHER EUROPEAN governments give Facebook’s Libra the cold shoulder, the Department of Finance is not opposed to the ambitious cryptocurrency project.

That’s according to Michael D’Arcy, the minister of state with responsibility for financial services, who said that the department is somewhere “between cautious and very cautious”.

D’Arcy was being interviewed at the Sibos conference in London this week and said that Libra presents opportunities for consumers but challenges and unknowns remain an issue.

“We can’t pretend that challenge isn’t there. That challenge potentially is there to governmental policy, monetary policy so the door isn’t closed in Ireland to this but we will be careful,” the minister said.

D’Arcy added that the government will engage with European colleagues before taking a final position.

Libra, which was announced this summer by Facebook with a slew of high-profile partners, is betting on creating a digital payments network using a form of blockchain technology.

Often dubbed a stablecoin, the Libra digital token will be pegged to a basket of flat currencies that will, in theory, protect it from swings in volatility, unlike bitcoin. 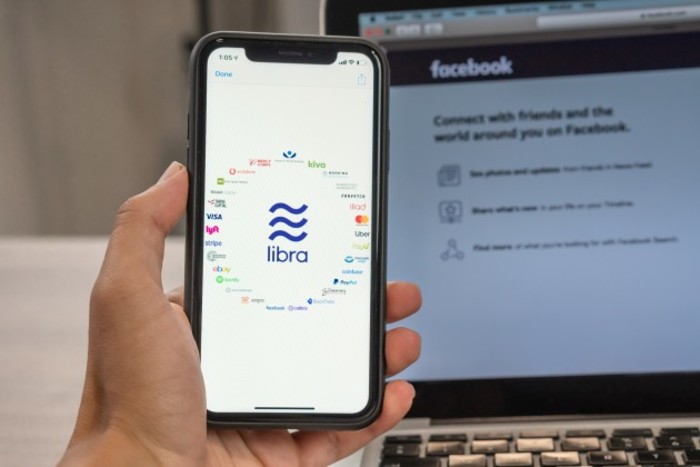 While it is not due to launch until 2020, the project has come under intense scrutiny. Finance ministers in France and Germany have indicated plans to block Libra getting off the ground, calling it a threat to existing monetary systems.

“I see the benefit for consumers that can happen in relation to Libra or any other stablecoin and that’s why I’m cautious,” D’Arcy said.

He added that regulation is usually in the role of playing catch-up with technology and it can’t afford to let it Libra get too far ahead early on.

In the face of regulatory threats, Facebook is continuing with the development of Libra and has been putting together a small team in Dublin to contribute to the project.

D’Arcy went on to say that blockchain remains a key part of the department’s financial innovation strategy and it will establish a fintech foresight group that will be led by Banking & Payments Federation Ireland.