DUBLIN STARTUP LETSGETCHECKED, which makes home health testing kits, has opened the doors on its new production base in Ballymount as it accelerates its business in the US.

LetsGetChecked, which raised a $12 million series A round last year, creates and sells do-it-yourself home health testing kits that allow people to check for signs of infections or other health issues. Samples are sent by the user to a lab for testing.

Chief executive Peter Foley told Fora that it has sales in Europe and North America but the latter is the startup’s key market.

“We got to a place where we just couldn’t do things quick enough and get them out the door quick enough,” he said.

“We had to move to a larger (office), build out our team and we’re looking to add more automation to the stuff that we do.”

Foley is keeping his cards close to his chest as far as sales numbers or the volume of production but said the new 7,000 sq ft facility will pump out “millions of kits per year”.

LetsGetChecked will be exploring more ways to automate the functions of the new facility, he said.

“It’s just a case of bringing in all the stuff and (to) streamline things over time, from taking product in sooner and get them out quicker,” Foley said.

The international standards-accredited facility is based in the Ballymount area outside of the city while the startup’s main base remains in Dún Laoghaire where its engineers, developers, marketing and customer care staff are housed. 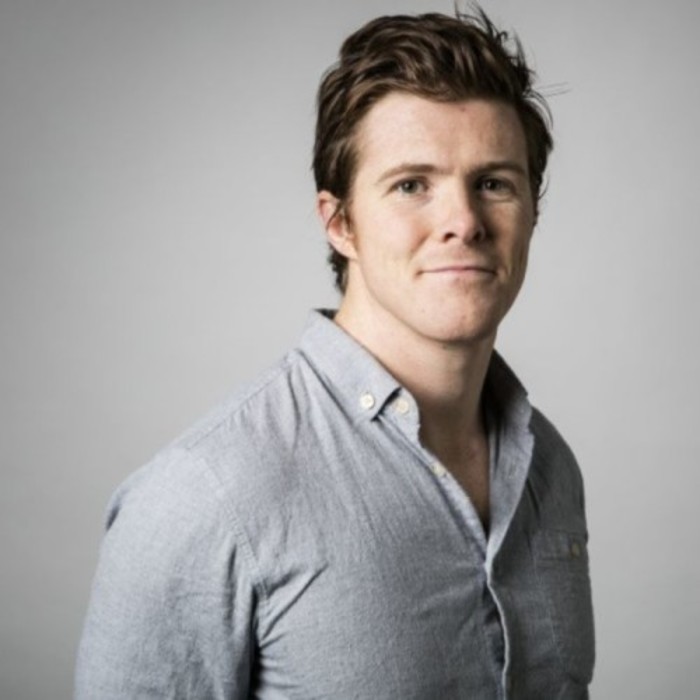 LetsGetChecked sells its kits through a mix of online sales on Amazon and it own website and physical retail locations, including major US pharmacy chain CVS.

The company is focused on developing the US market further and has a business development office and a dispatch centre, both in New York.

After securing $12 million in funding last year from US healthcare investment firm Optum Ventures and China’s Qiming Venture Partners, LetsGetChecked has invested in several “different buckets” of the business beyond the new facility.

“We’ve built out a data science team on top of that as well and then our manufacturing and production capabilities so there are many areas that we scaled up in, it’s not just the production and dispatch side of things.”

He added that the startup’s manufacturing and distribution facility will soon reach 20 staff but has no immediate plans to raise any further funding. Overall, the company employs 60 people.

Note: This article was amended to clarify that LetsGetChecked will soon employ 20 staff at its manufacturing and distribution facility and that it has 60 staff overall.