FAST-FOOD FIRM LEON has identified a third Dublin city centre location – but is in no rush to complete its Irish rollout when it opens the first of 20 stores this May in the former Eager Beaver clothing shop in Dublin’s Temple Bar.

The Irish branch of the chain – which promotes itself as a healthy option – was set to open here last year under a franchise led by Stuart Fitzgerald, Alan O’Neill and Brian McIntyre.

Hold-ups with leasing delayed the plans - as well as high rents and stiff competition – but the chain is now aiming to open 20 Leon outlets in Ireland by 2023, creating 600 jobs.

Speaking to Fora, Fitzgerald – managing director of Leon Ireland – said that ”Dublin is the focus for the first two years, but after that we’ll focus on all the major hubs around Ireland”.

The company is set to open another location in Dundrum Town Centre later this year, and it’s still scouting other potential sites, but Fitzgerald declined to say where just yet.

“There’s another city-centre location that we’re very keen on … We would be relatively hopeful that we’d get that one done this year as well.”

“The business plan is (to open) two this year, three next year and five every year thereafter so we’re not under pressure really to do a third one this year,” he said.

Eager Beaver, the former second-hand and vintage clothing store in Temple Bar, closed its doors after more than 30 years earlier this year.

“I’m really proud that the first location is going to based in what was a really iconic and important retail site for Dubliners,” said Fitzgerald.

The premises is spread over two floors at roughly 1,700 sq ft combined, while the Dundrum location is roughly the same, but on one floor.

“We can run Leons out of anything from 1,200-1,300 sq ft up to about 2,500 sq ft so it just depends on the opportunities that present themselves. We’re very flexible … once they work economically and once the look and feel is right and location is right … then we’ll be keen.”

The UK-based chain was founded in 2004 and has 63 locations spread across the UK, Norway, the Netherlands and, most recently, Washington DC, its first US operation. 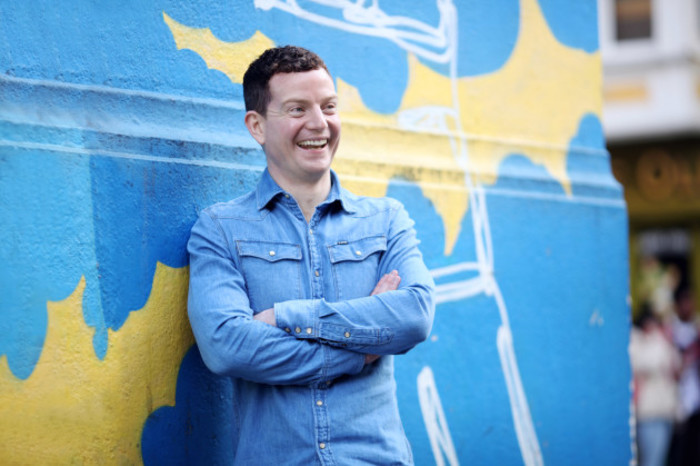 Leon came about after Fitzgerald spent a lot of time working in the UK and became familiar with the brand as a customer.

“The quality of ingredients and food in Ireland is just so good, I think it’d be a missed opportunity of we didn’t try to work with Irish growers and producers.

“There’s a massive uncertainty around Brexit at the moment and to not be relying on a supply chain outside of Ireland where possible is obviously very important, in terms of being able to deliver the consistency that we need,” he said.

“There will be a nod to some local factors, but really we’re looking to build on what has been a very successful business model in other markets,” said Fitzgerald.

“I think in Ireland you probably have the best core ingredients in the world. The agricultural product produced in this country is second to none.”