THE CORK COMPANY that owns a suite of supermarket brands including Supervalu and Centra is about to buy a fine foods supplier from the maker of Cuisine de France.

The Musgrave group announced today that it has agreed to buy Dublin-based La Rousse Foods for an undisclosed sum from Swiss-Irish baked goods company Aryzta.

The deal is subject to approval by the Competition and Consumer Protection Commission.

La Rousse Foods supplies fine foods to restaurants, hotels and catering firms and has been in operation for more than 25 years. It has offices in Dublin and Belfast and claims to have more than 1,500 customers.

The business was bought by Aryzta in 2015 as part of a deal reported to be worth between €20 and €30 million.

He said customers would benefit from the acquisition “in terms of supply chain infrastructure and access to an increased product range”. 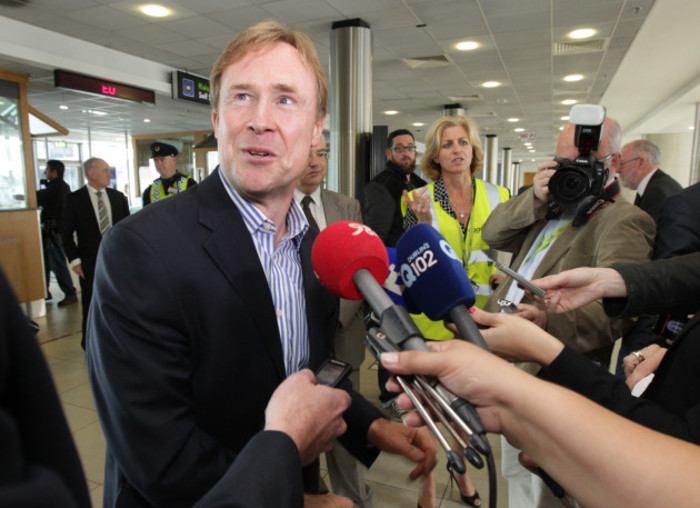 Aryzta’s decision to sell La Rousse Foods comes shortly after former-DAA boss Kevin Toland took up the role of CEO at the troubled baker, which reported a net loss of more than €900 million in the 12 months to the end of July.

When Toland was appointed CEO in September, he set out a plan to dispose of some of the company’s assets over a four-year period.

Four executives left the group so far this year, including former-chief Owen Killian, after the business posted a series of profit warnings.