THE HEAD OF Irish fruit supplier Keelings has taken the government to task over the lack of State support for family-owned firms.

Keelings Group is a wholly Irish-owned firm that started selling fruit from its farm in the 1930s. It has since grown to become one of the country’s largest family operations.

The unlimited company, headquartered in Dublin, employs more than 2,000 people and in 2016 had reported sales of over €300 million.

In the correspondence, released to Fora under freedom of information laws, Keeling said Ireland had a great approach in attracting foreign direct investment (FDI) into the country, while Enterprise Ireland supported indigenous exporters.

However, she said the State didn’t properly address the key role Irish family firms played in the economy.

“We don’t believe Ireland has a vision or strategy to support family business to grow and develop and remain in family ownership. We believe this is an important vision and strategy to develop for the country,” she wrote. 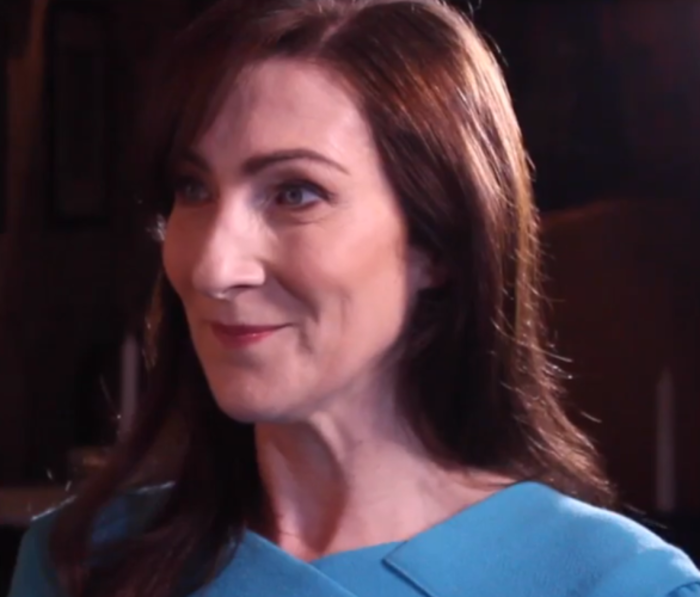 Keeling added that it is of “significant concern” that there is a “far greater incentive” to sell a business than to keep it in the family.

She gave an example of a company generating €1 million in profit annually, that could be potentially sold for a multiple of 19 times its profit. After capital gains tax of 33% was deducted, the cash left over for the owners would be €12.73 million.

“This means that it would take approximately 121 years for the family owner to earn the equivalent through dividends as they would on a sale of the company.”

Keeling called on the government to establish a taskforce that would develop a strategy to encourage indigenous businesses to remain in family ownership.

She added this would be better for the Irish economy because these firms would have stronger commitments to developing local communities.

“In the services sector in Ireland, family businesses grew their employment by 37.2% between 2004 and 2012, while non-family owned businesses reduced employment by 12.8% in the same period.” Attached to Keeling’s letter was a document compiled by professional services firm Grant Thornton which elaborated on issues faced by Irish family-owned businesses.

In its submission, Grant Thornton said the domestic economy is suited to consolidation of companies through mergers and acquisition, which “threatens the existence of family dynasties”.

It said that Irish entrepreneurs with successful businesses cannot personally benefit from success in their business due to the high levels of tax payable on dividends.

The consultancy added that government measures such as the ‘knowledge development box’, a tax credit for firms in research and development (R&D) mode, tends to favour large multinationals and not smaller Irish firms.

Grant Thornton recommended the policymakers should relax the “extremely rigorous” conditions that companies need to satisfy to qualify for R&D tax credits.

It also claimed that FDI projects got five times the levels of State investment that went into indigenous businesses.

In response to Keeling’s letter, the Department of Business, Enterprise and Innovation listed a number of benefits available to family business but made no commitment to the establishment of the requested taskforce.