THE CHAIRMAN AND CEO of US investment and banking giant JP Morgan has formally confirmed that the company plans to expand its Irish workforce.

Jamie Dimon, who heads up the firm, met with Taoiseach Leo Varadkar yesterday to discuss the company’s expansion plans in Ireland.

After the meeting he released a statement which said: ”I met with Prime Minister Varadkar to discuss our plans to grow JP Morgan’s business over the next several years.

“Ireland is at the forefront of training its workforce to keep up with the latest developments in technology and business innovation, and the country has a global, open environment that will keep it economically competitive.”

Dimon didn’t say how many people the firm plans to hire in Ireland, however it is expected to take on hundreds of extra staff in Dublin.

JP Morgan currently employs about 450 people in the Republic of Ireland, most of whom work in treasury services, investment banking and fund services.

In May it was confirmed that the company is set to buy a building in the heart of Dublin’s docklands that will be capable of holding as many as 1,000 workers. 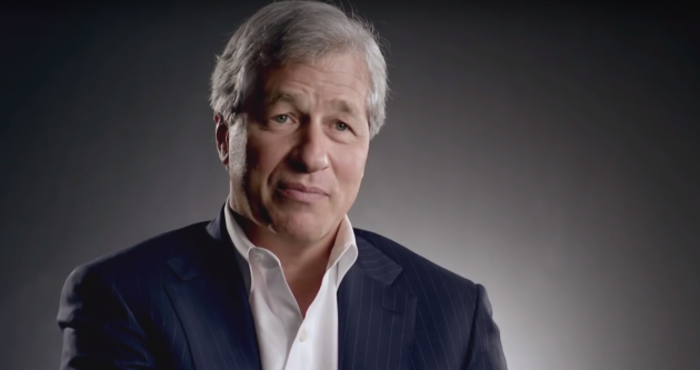 Speaking in May to the Financial Times, JP Morgan’s head of investor services James Kenny said that growth plans “are driving our real estate plan” and that Ireland has a “very flexible immigration policy”.

JP Morgan’s plans come as a major boost for Dublin.

While it was hoped that the Irish capital would lure some financial services jobs away from London in the wake of the Brexit vote, it has proved tough to do so, with high-profile companies such as AIG relocating to Luxembourg instead.

JP Morgan has also announced plans to expand in other European cities, including Frankfurt.