Fitzpatrick Lifestyle Hotels, the group behind The Spencer, The Morgan and The Beacon hotels in the capital, and Patron Capital Partners have sold the hotels to Malone and the Lalco Hotel Group for an undisclosed sum.

The three hotels were reported to be on the market earlier this year for a combined price of around €180 million.

“We took a strategic decision some time ago to review the next phase for these assets, and are delighted today to be handing over the keys of a great business, with a fantastic team of people to a well-established, local and proven operator,” said Paul Fitzpatrick, chief executive of Fitzpatrick Lifestyle Hotels.

“We wish the new owners the very best in this regard and trust that they will take these fine hotels on to continued and future success in what is a strong and improving market.”

The news of the sale comes only a few weeks after Liberty Media, which is backed by Malone, emerged as a likely buyer for Formula One.

His company, Liberty Global, owns Virgin Media Ireland, which in turn bought TV3 and hopes to complete a buyout of UTV Ireland before the end of the year. 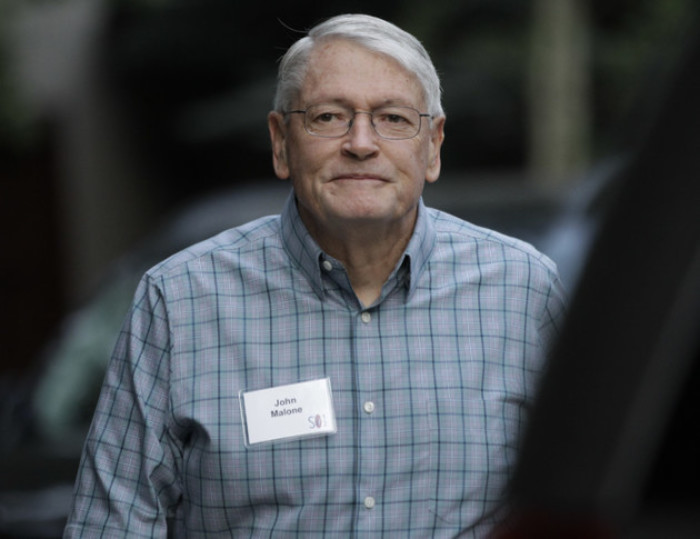 Managed by John Lally and Paul Higgins, the Lalco group has a history of partnering with Malone to buy high-end Irish hotels.

In 2014, the partnership bought the five-star Westin Hotel in Dublin for €65 million and also joined forces to buy up the Trinity City Hotel on Pearse Street, the InterContinental hotel in Ballsbridge and the Limerick Strand Hotel.

Together they also manage the Harbour hotel and Glenlo Abbey Hotel in Galway, as well as the Barnacles hostels in Galway city and Temple Bar, Dublin.

The latest three properties bought by Malone and Lalco are some of the most renowned hotels in the capital, most notably the 165-room Spencer hotel, which is located in the heart of the IFSC at Dublin’s docklands.

Malone, whose ancestors came from Co Cork, surpassed CNN founder Ted Turner in 2011 as the largest private landowner in the US and has invested heavily in Irish properties.

He bought Tony O’Reilly’s Castlemartin estate for a reported €28 million in 2014 and also owns Humewood Castle in Co Wicklow and Ballylinch Stud in Co Kilkenny.