Yesterday’s edition of the Financial Times suggested talks between Liberty Media and current 35% majority stake owners CVC Partners, were “at an advanced stage”.

Malone, whose ancestors come from county Cork, also has significant interests in Ireland, including a string of hotels bought at knock-down prices after the recession.

His company, Liberty Global, owns Virgin Media Ireland, which in turn has bought both TV3 and UTV Ireland during the past year. 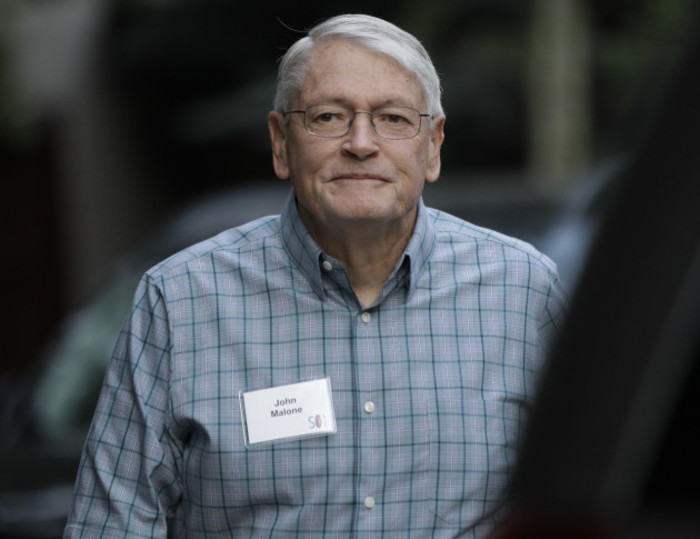 If it goes ahead, the deal would end years of rumour and speculation over F1′s future.

Ecclestone, who owns around 5% and his Bambino Trust a further 8%, is the mastermind behind F1′s evolution over the past 40 years into a billion-dollar sporting business.

The 85-year-old, who forked up $100 million to the German authorities to end a high-profile bribery trial in 2014, held talks with CVC co-chairman Donald Mackenzie at Monza, the BBC reported.

With the sport’s attraction to television audiences undermined by the recent domination of first Red Bull and now Mercedes, Liberty’s arrival was welcomed by key personalities in the pits.

Red Bull’s Christian Horner told The Guardian: “It could be a really exciting deal for Formula One if it happens … but for a new group to come in without (Ecclestone) being there would be very difficult, so I’d assume he’ll be around for some time.” 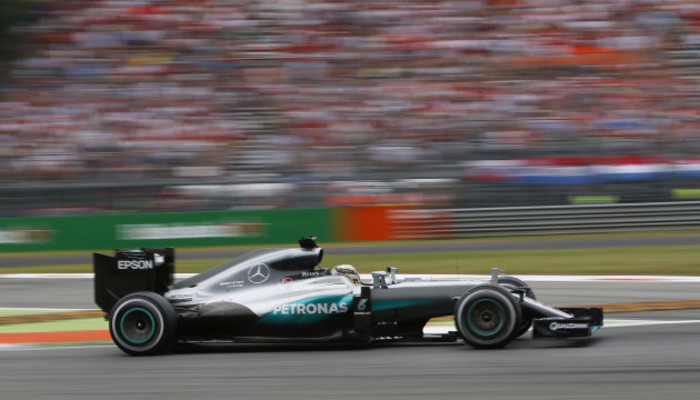 Wolff and other analysts will hope that a specialist media empire such as Liberty can reignite interest in a sport which according to official figures has seen its global viewing audience shed 200 million viewers since 2008.

News of the imminent deal would see the flag fall on CVC’s chequered association.

One of the world’s leading private equity firms, it invested in F1 in 2006 for around $1.2 billion but has been attacked for taking too much out of the sport.

In 2014, Bob Fernley, Force India’s deputy team chief, accused CVC of reaping the massive rewards in F1 without putting anything back.

He accused them of having “no interest whatsoever in the future of Formula One”.